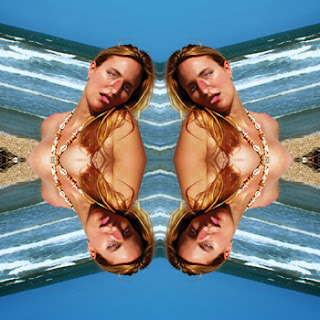 Recorded in a single car garage in the middle of a parking lot in Landsdale, PA., Ugh God and their ten song release
"Heavy Flow' are loud, experimental and fucking unbearable. There are no words to best describe how unbelievably annoying and unlistenable this is.
So instead, I'll leave you with the bands name, the title of their record, the ugly as fuck (for no apparent reason) cover and overly retarded song titles like 'Forced Child Laboration' and 'Megan's Cole Slaw' to speak for me. After listening to this I had hopes that after recording, the band closed the garage door and left the car running until the lives of everyone involved  were snuffed out for good. I wish I had been issued hard copy of this so I could fucking burn it.

Email ThisBlogThis!Share to TwitterShare to FacebookShare to Pinterest
Labels: Crap you don't want to listen to, Ugh God