It's rare that I miss any chance to see Archie Alone at their home away from homes, Montclair's  Meatlocker Music Venue. Being that the show celebrated the birthday's of it's guitarist, Cindy Ward and it's drummer, Pete Clark. I made an extra effort to show up. Be sure to give them a listen on bandcamp and follow them on facebook. 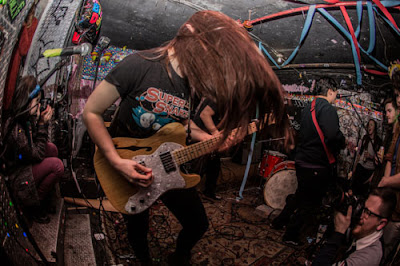 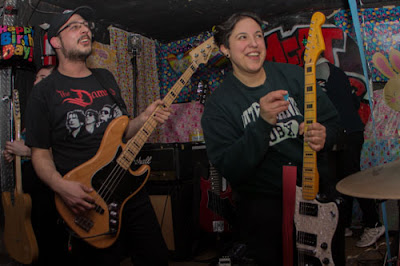 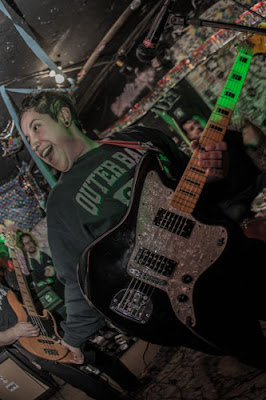 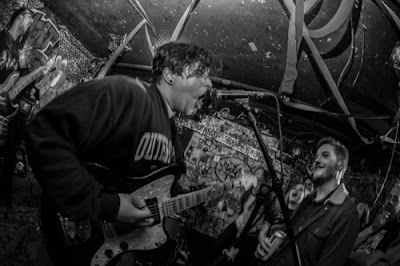 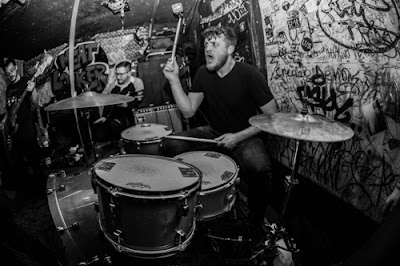 Posted by James Damion at 9:12 AM 0 comments

Over the weekend. I finally got the chance to check out Whiner. Champagne and a particularly celebratory mood filled the room. As Archie Alone members Cindy Ward and Pete Clark celebrated their birthdays. New Jersey's Whiner have been on my radar for some time now. The chance to finally catch them live was quite rewarding. You can check out my show review and images from the show at my new Jersey Beat column Here. 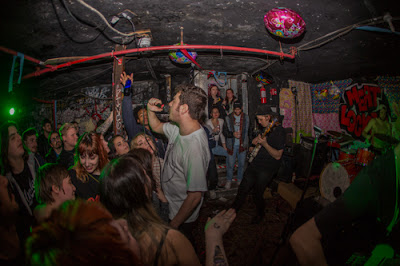 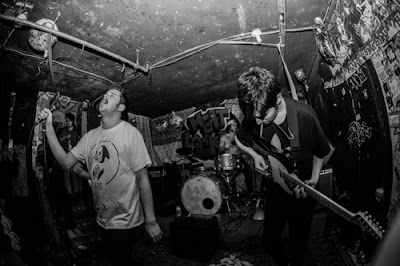 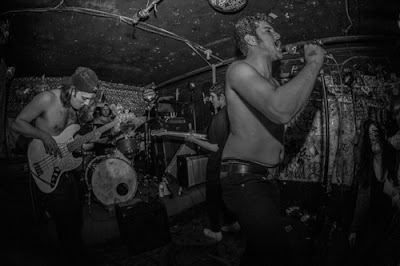 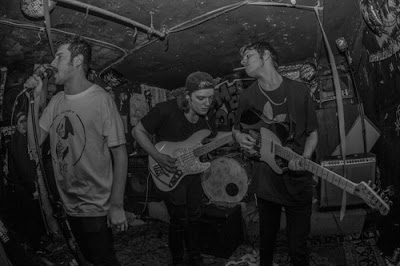 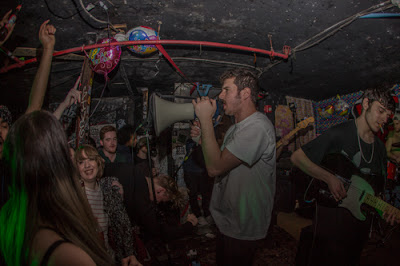 Posted by James Damion at 8:27 AM 0 comments

This past Saturday I spent the night at Montclair's cavernous, home away from homes, The Meatlocker. Below are some images from what was a pretty stellar night. 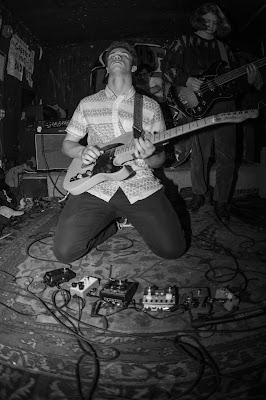 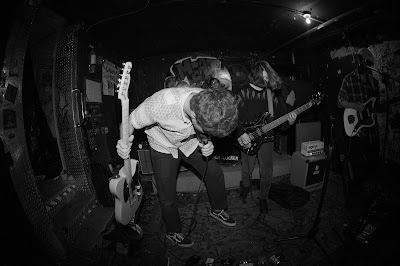 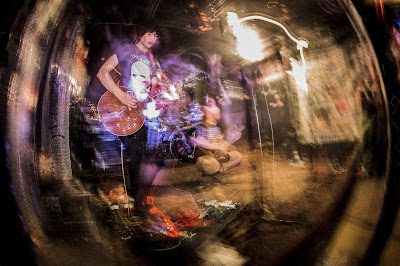 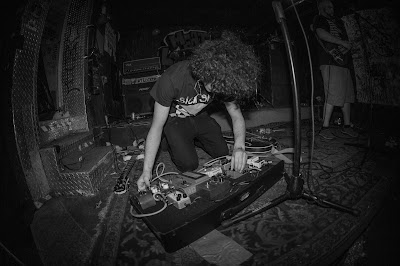 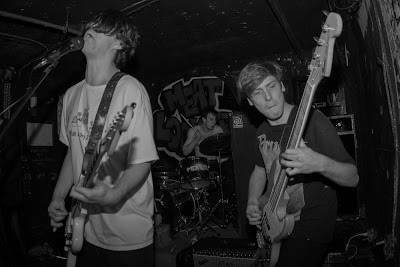 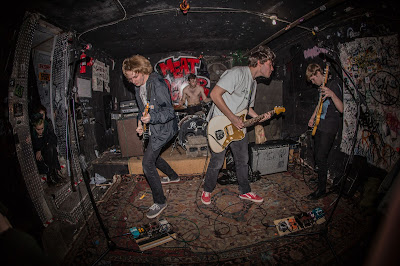 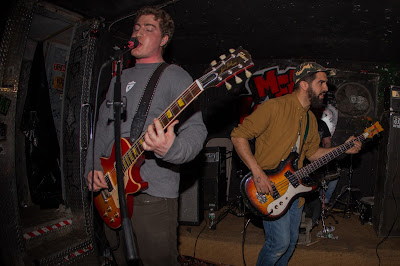 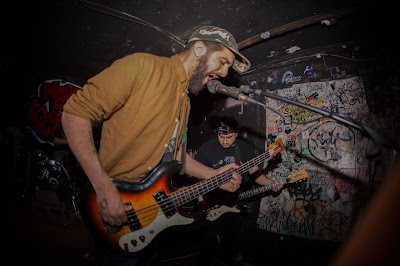 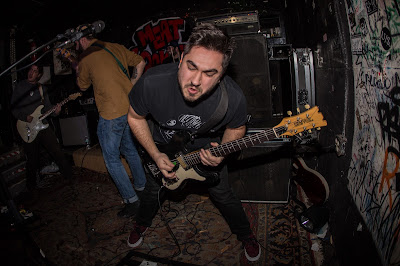 Sometimes, a good thing just falls into your lap. Such is the case with the two-song offering from Raleigh, North Carolina's Night Battles. Featuring members of various local NC acts as well as old friend and guitarist Christopher Skelly. (Dahlia Seed / Static is a City) Night Battles lay down some diabolical post punk scripture on their debut two song release. 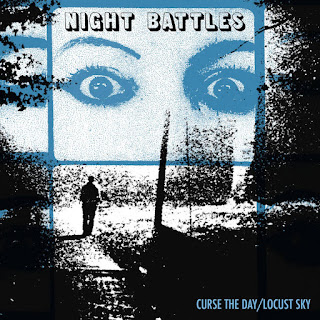 “Curse the Day” introduces Night Battles with devilish vocals and gasoline soaked riffs.
Dirty post core that kicked in like a shot of whiskey with a rattlesnake chaser. Knocking me off my balance while jacking my heart rate to dangerous levels. Side effects aside. I really dig the deviant nature it conjures up. The “Sinner takes all” vibe displayed here cannot go without noting.
“Locust Sky” follows. Providing a musically visual authority to its namesake with a slower, even more ominous approach. Imagine Afghan Wigs and Laughing Hyenas waist deep in the sludgy industrial complex along the side of the highway.

While these two teasers had “Best stuff around” written all over them. I was left wondering how soon the collected personnel would get back in the studio for more. Regardless of future collaborations. I appreciate Night Battles reminder that great things often come in small packages.