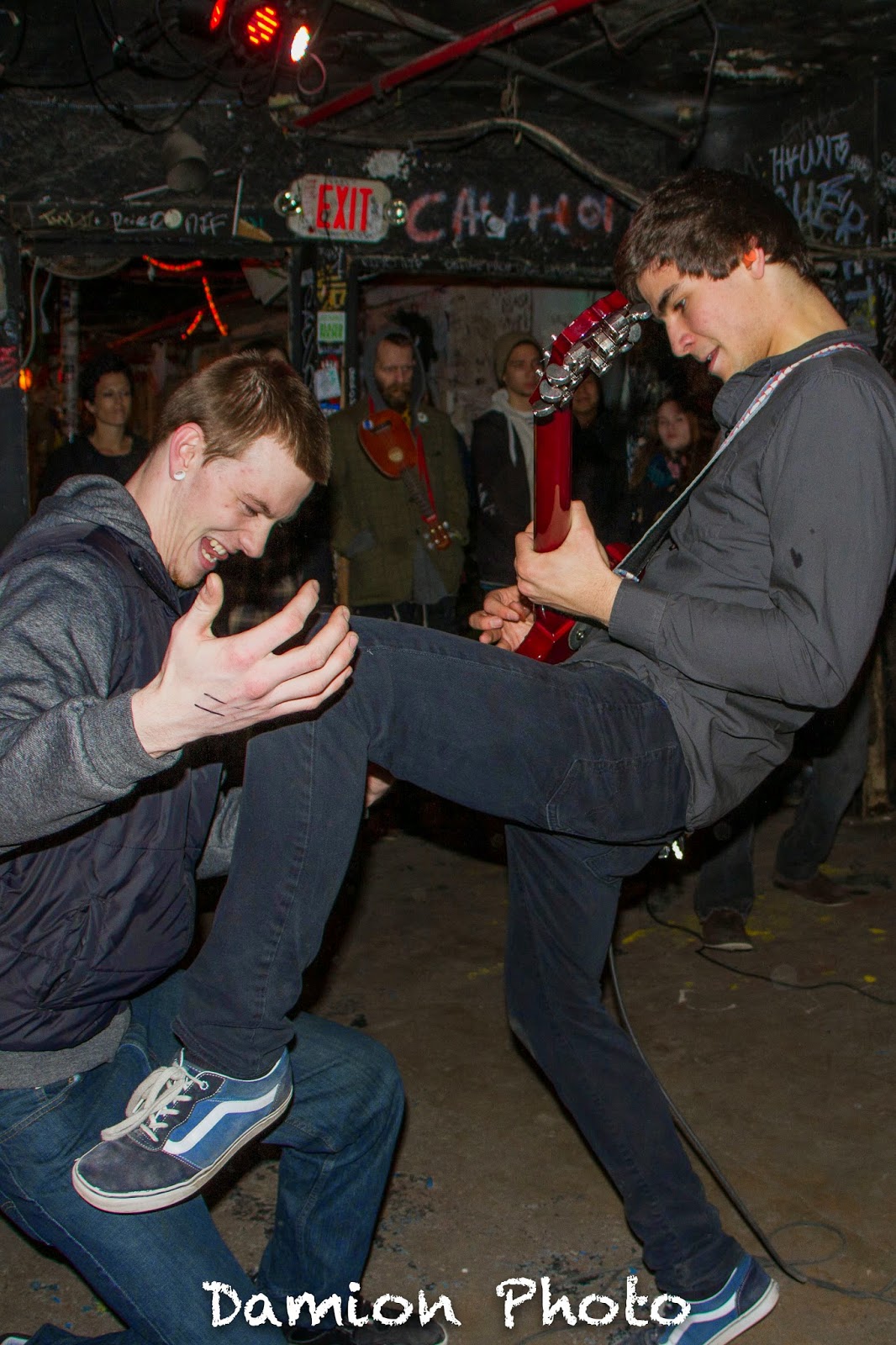 My first taste of Polyphony came in April of 2011. That afternoon they played a rare all ages show in a disheveled room within the Court Tavern.
They were loud, abrasive and seemed to be in the throws of forging a sound that would guide them towards what they are today. In the three years that followed, I stayed in touch with Cameron, Marshall, Ariel and Wiggins through social media while getting the chance to see them play their first NYC show at one of my old haunts, ABC No Rio. There was an interview in the works for this blog at one time or another. Unfortunately, nothing came of it. The band is just now coming off tour and has played some local shows in the last week or so. Unfortunately for me, the flu has kept me from getting out to see them. Here's to hoping that 2015 offers new opportunities to see Polyphony again and again. James Damion 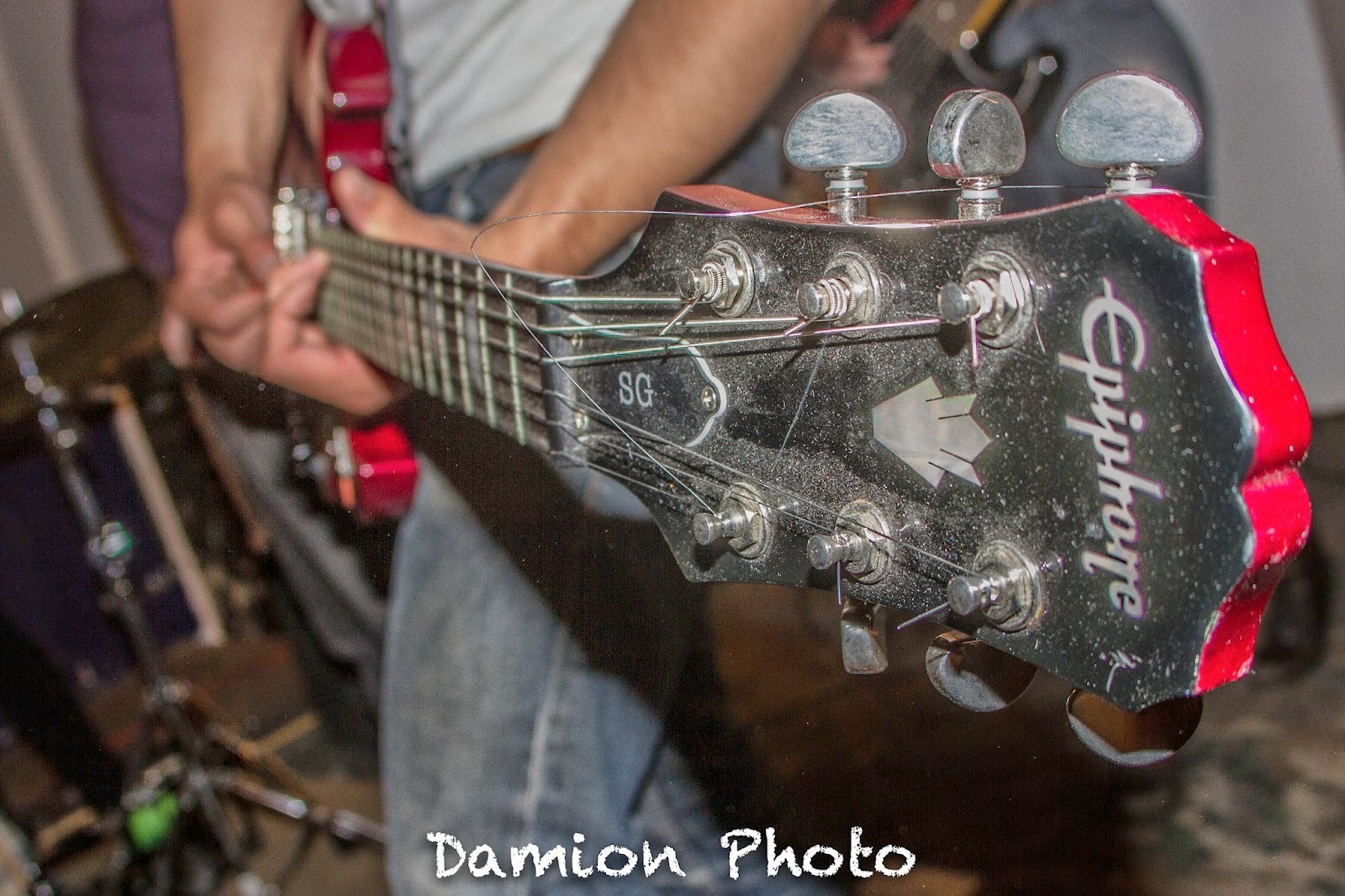 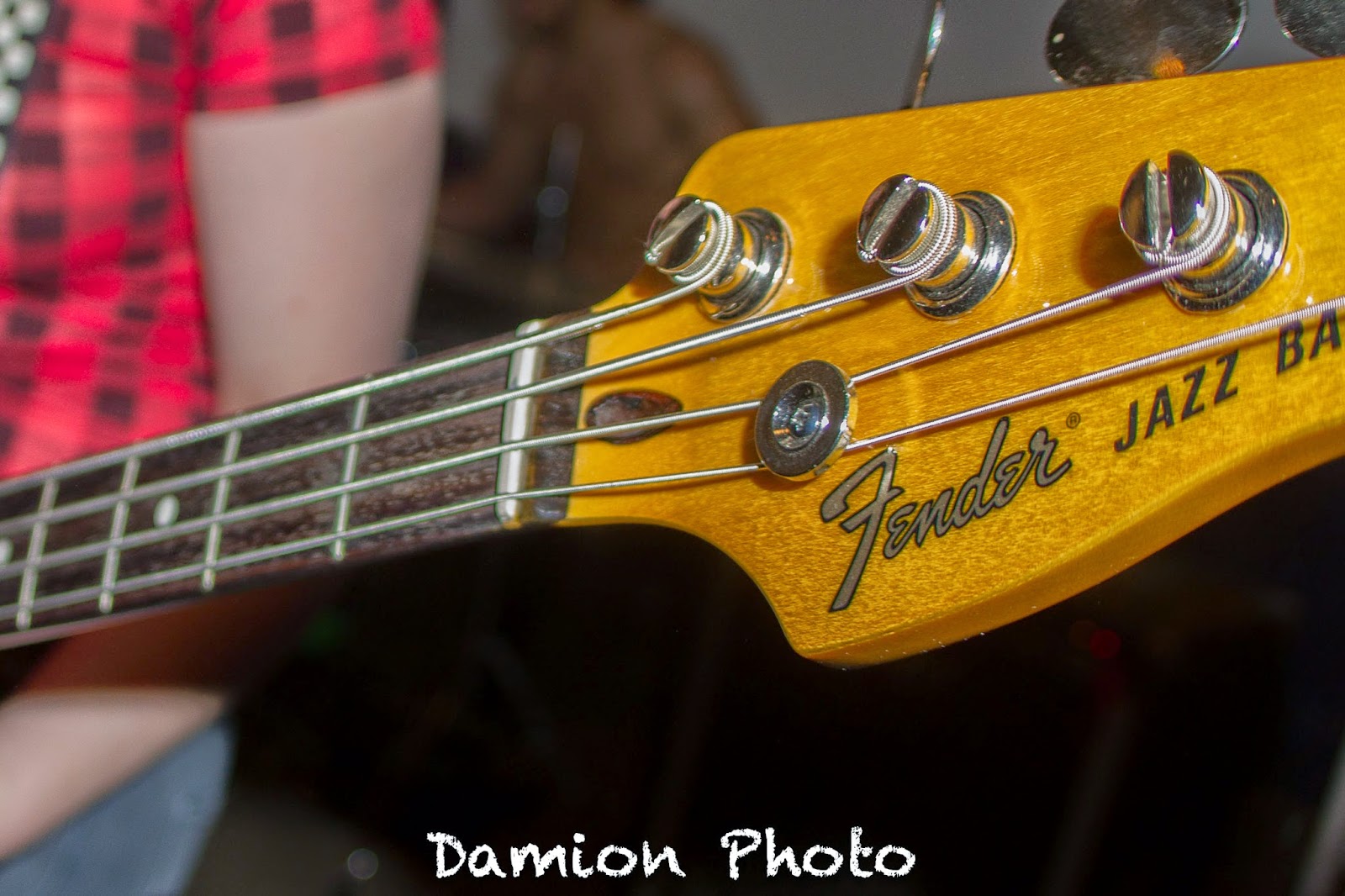 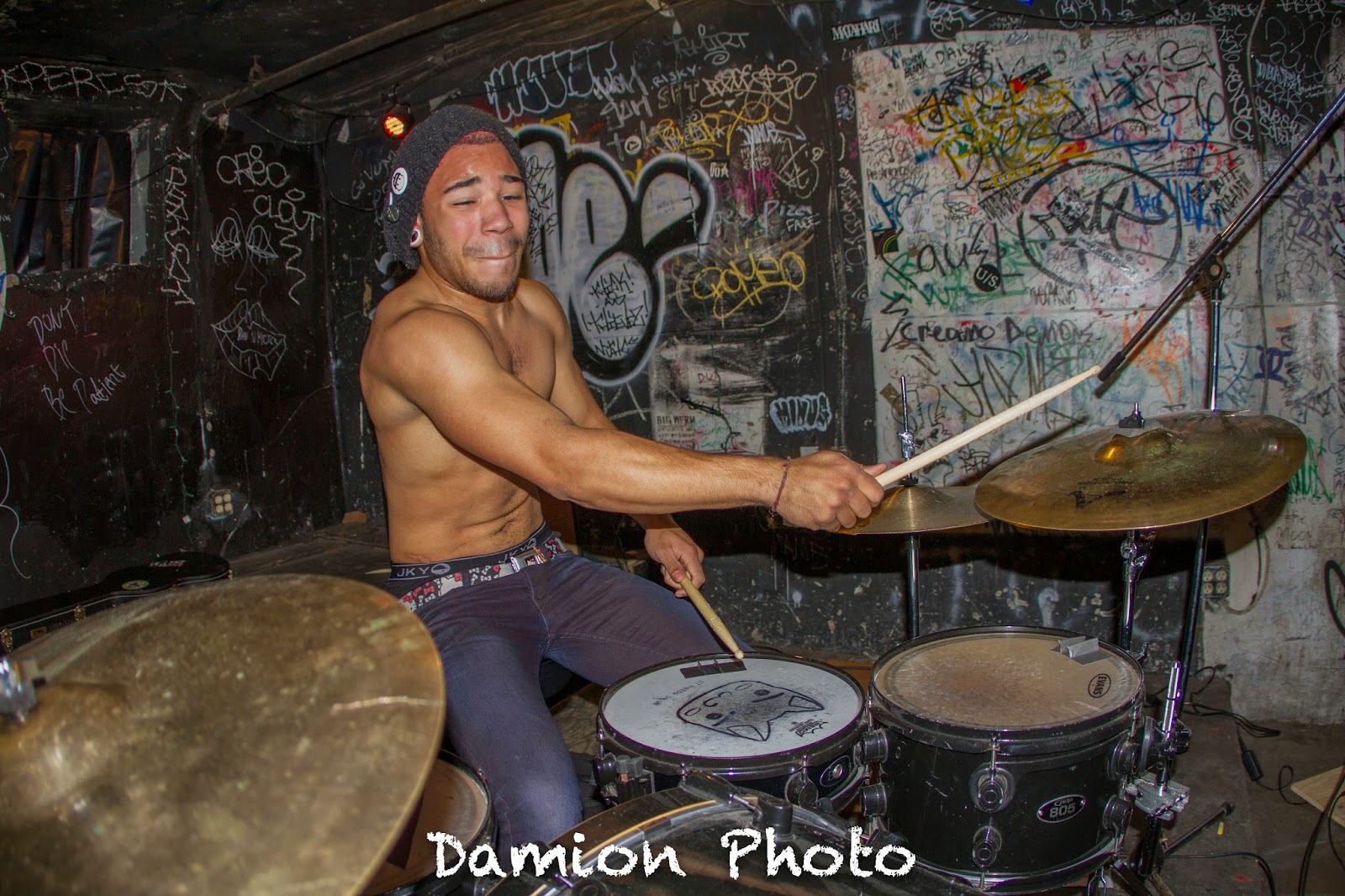