I was sifting through some boxes when I came across some old artwork from my zine Unite. Throughout the fanzines four issue print run and four to five year web existence. I had the honor of featuring some pretty special artists. Civ (Gorilla Biscuits, Civ) designed the logo featured in the first issue. Andrew Monserrate (Wolfpack, Stand Proud) illustrated the cover and much of the art for the second issue and Tim (G.AS.P.) Kucynda drew a number of pieces for the seldom seen third issue. During Unite's time online, a number of people contributed art including some possible T shirt designs from a Tom Farkas. (The Nolan Gate. Davenport Cabinets) 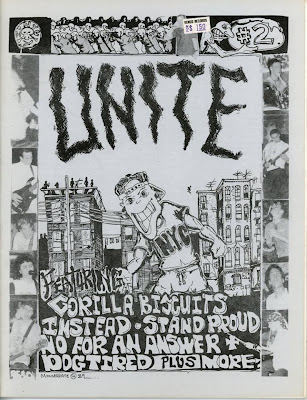 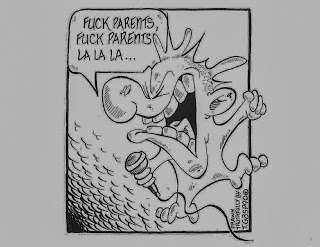 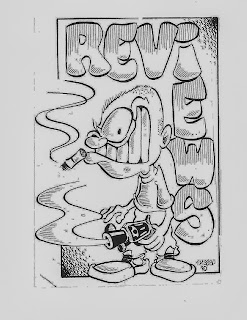 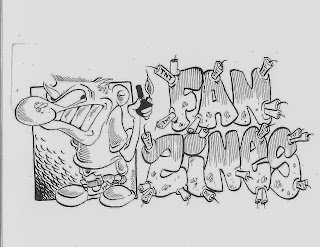 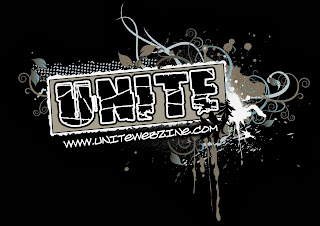 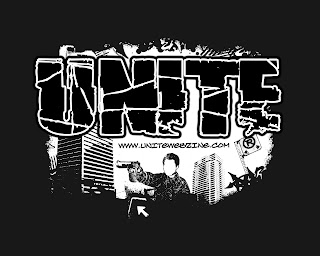