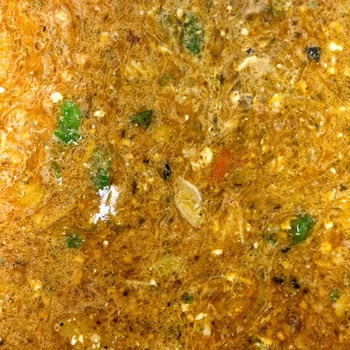 A term that has proven right time and time again. Well folks, it's time to go back and reinvent the wheel or at least admit the fact that, sometimes the cover should influence you to stay the fuck away. This, unfortunately for me was as clear cut a case as I've experienced in a long, long time.

While the Tampa, FL. trio come in first place when it comes to worst name choice, worst title for a release and the most juvenile and least appetizing album art. They won't win any awards for the music presented on "Still Nude". Scathingly frantic rhythms dumbed down by schizophrenic shouts and screams that sound like a promo for prison rape. If Yoko Ono had decided to start a power violence, electro screamo band in the mid 90's it might actually sound better than "Still Nude". James Damion