With the bands debut LP Permanent Exile already up for Pre-Order on Grave Mistake's page. 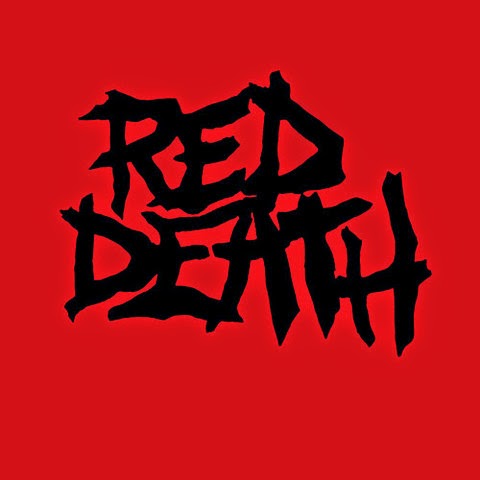 I did some hustling to finally pick of the 7' inch version of the bands incredible debut demo. The bands first recordings as infectious as they are powerful and ruthless. Reminding the listener of 80's crossover kings Corrosion of Conformity and their 1985 classic Animosity.
All comparisons aside, it's the sheer intensity and brutal power Red Death puts forward that now only draws but keeps the listener in a complete stranglehold. If you've already heard the demo, you'll know exactly what you're getting. Having it on vinyl only sweetens to pot. The record includes lyrics to each of the five songs as well as a digital download card. I'd suggest putting it in your cart with the preorder for their debut LP. You know what they say, "Better Red than Dead." Well, why not order Red Death and have both? The choice is simple. James Damion