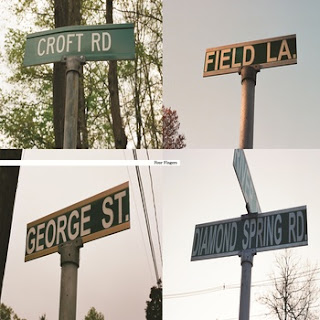 Four Fingers have been kicking around the New Jersey underground for quite some time now...7 or 8 years as a matter fact, and we here at UBRS have been major supporters of the band in the past and for good reason...
Four Fingers kick ass on record and are a completely out of control force to be reckoned with live.

On this the bands first full length Lp we get  intense neck snapping hardcore music that lives up to my high expectations and surpasses the promise of their earlier recordings. I hear everything from old school NY/Boston hardcore to Black Flag mixed with the full speed ahead style of bands like Drop Dead at times, but don't take my word for it, buy a record or check out the Four Fingers band camp page and form your own opinion.

In other news, the Four Fingers record release party is coming up November 16th...check the link below for more details. Also the band is hooking everyone  up with a free copy of this Lp with their $8 paid admission to the record release show...you can't beat a show and an awesome record for $8.00, so if you're in New Jersey on November 16th get off your ass and support one of NJ's best hardcore/punk bands..Dave G.