I was heading towards the cashier when "Understanding in a Car Crash" came over the speakers. I remember mentioning to the cashier how it reminded me if The Smiths had gotten together with Quicksand to make a baby.  Though I don't remember the cashiers response. I picture the counter persons eyes rolling to the back of his head as he thought
"Why me God? Why me?" I added  Full Collapse to a stack that included Johnny Cash
and Tupac Shakur and headed home.

A few weeks later I was asked by Karen at Define the Meaning (RIP) to cover Thursday,
Rise Against and Circa Survive at Atlantic City's House of Blues. That night my wife and I had a huge dinner, hit the slot machines and watched a bunch of kids go nuts over Thursday. It was a great show and our first trip to Atlantic City since moving to New Jersey.
We've since returned for weekend jaunts, music and good food. While Rise Against continues to shape and inspire me till this day. Bands like Thursday and Circa Survive quickly greyed and faded from memory. Geoff Rickly has since formed the band
United Nations while co-founding the independent record label Collect Records.

Looking back, I was just grateful to be given the opportunity to,  not only cover the show, but to test my skills at one of the larger venues.
James Damion 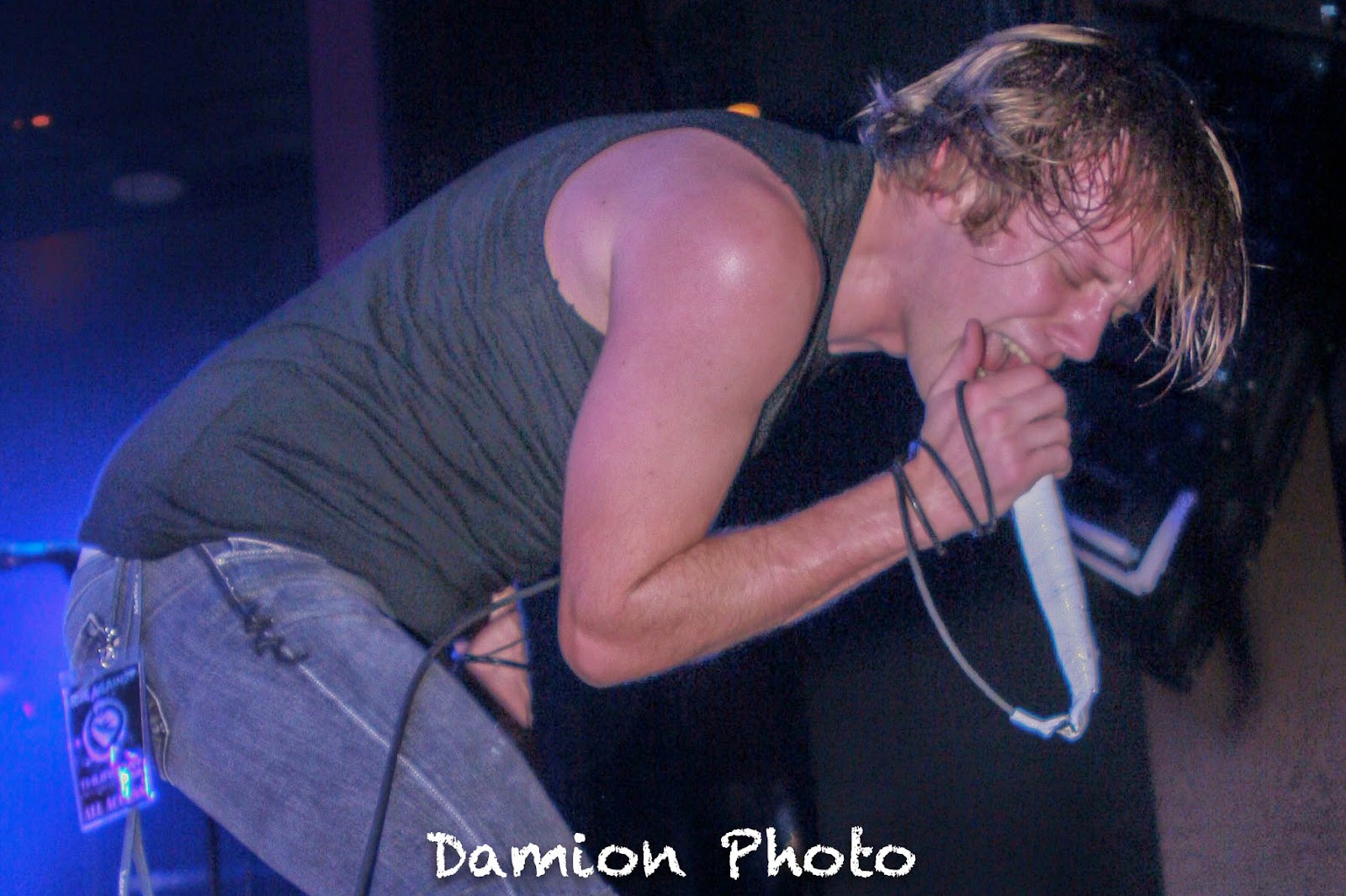 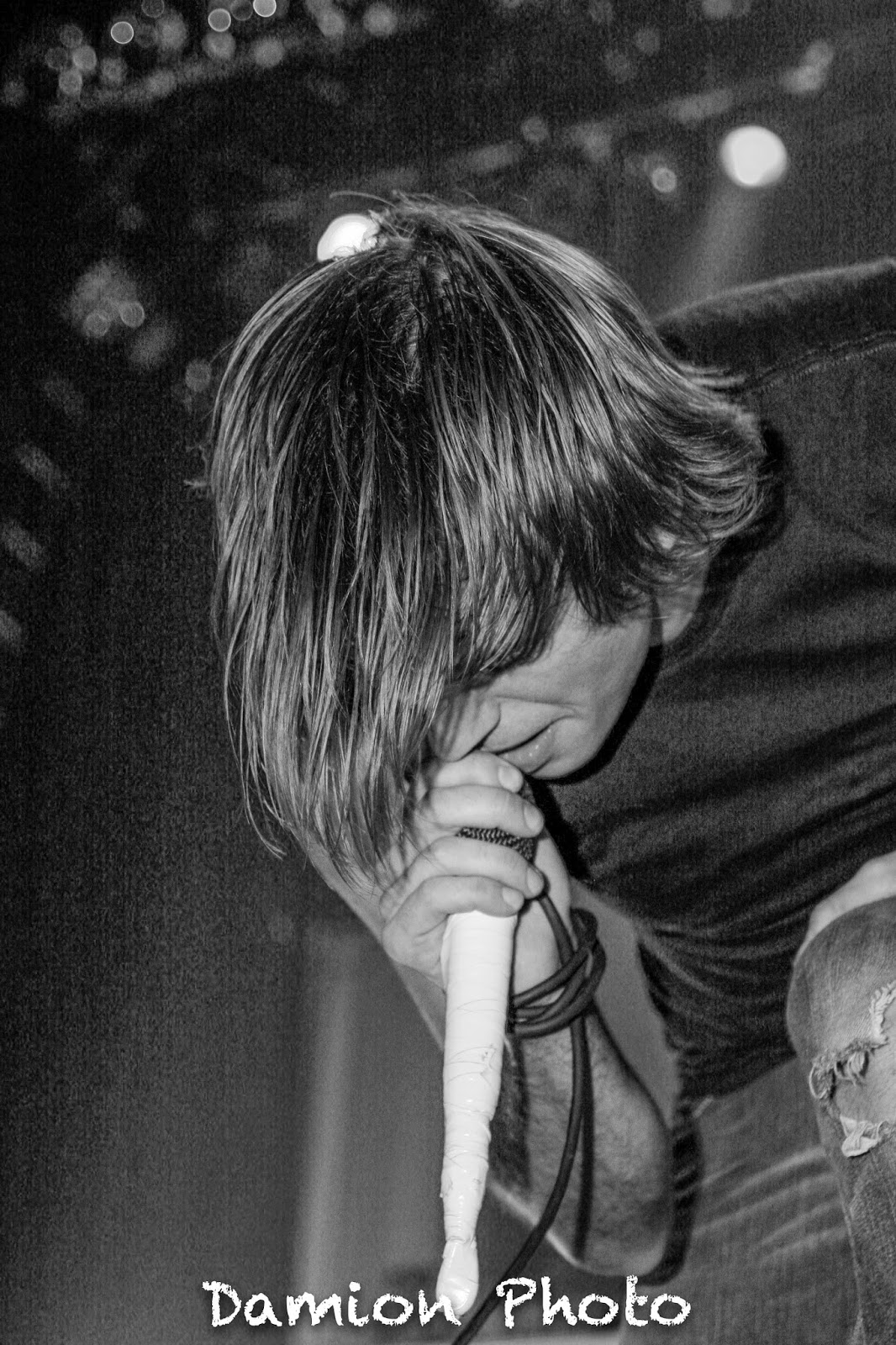 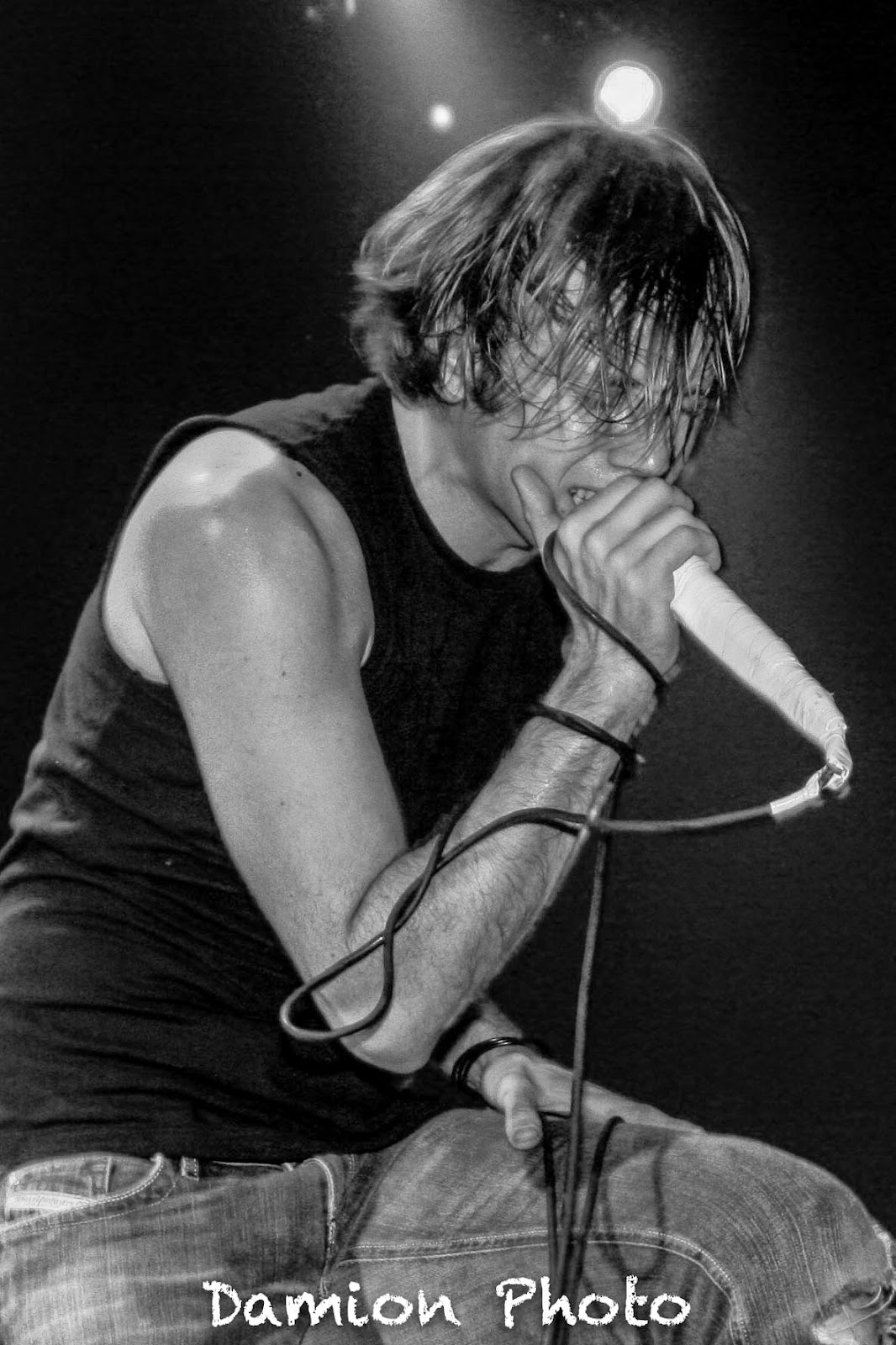 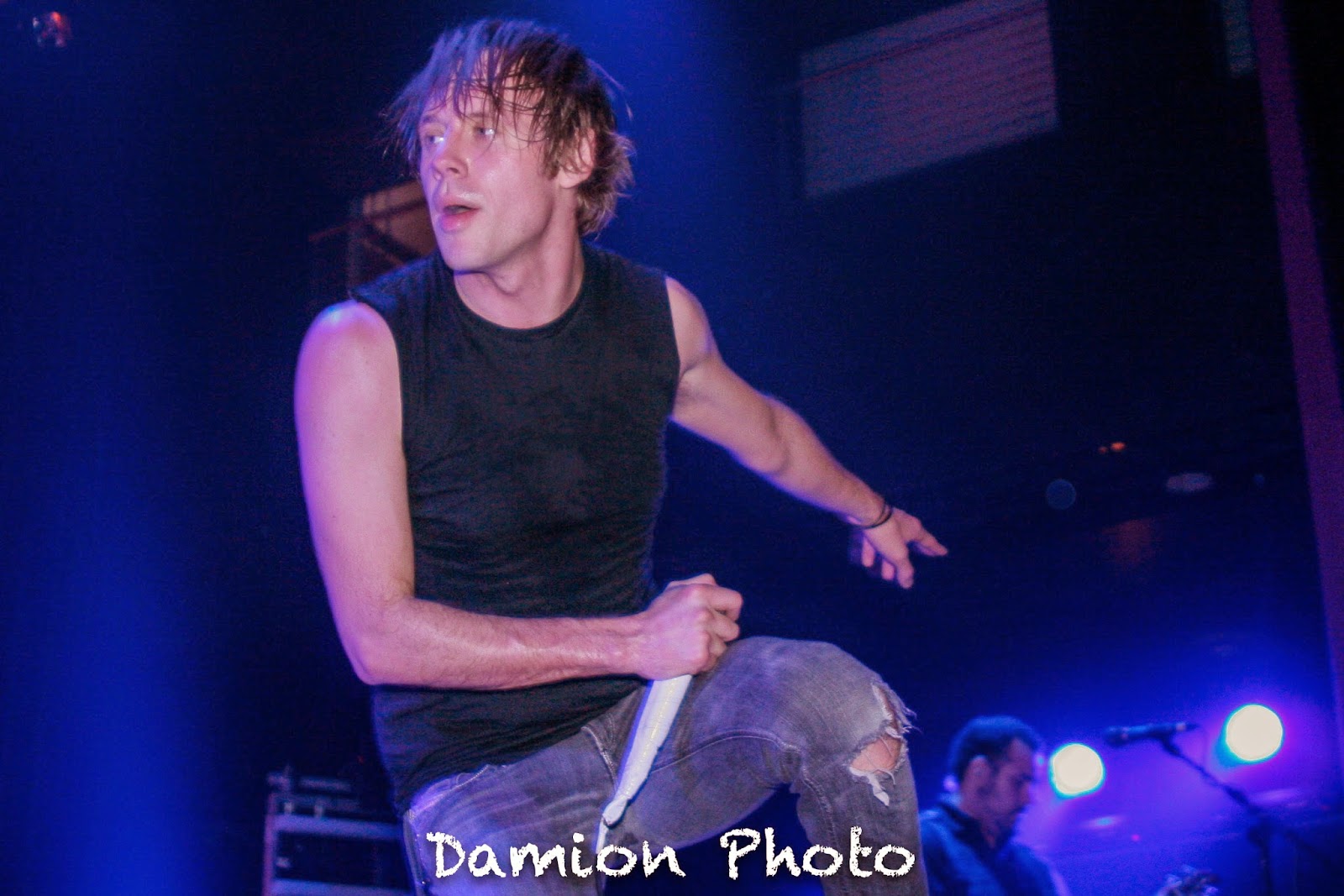