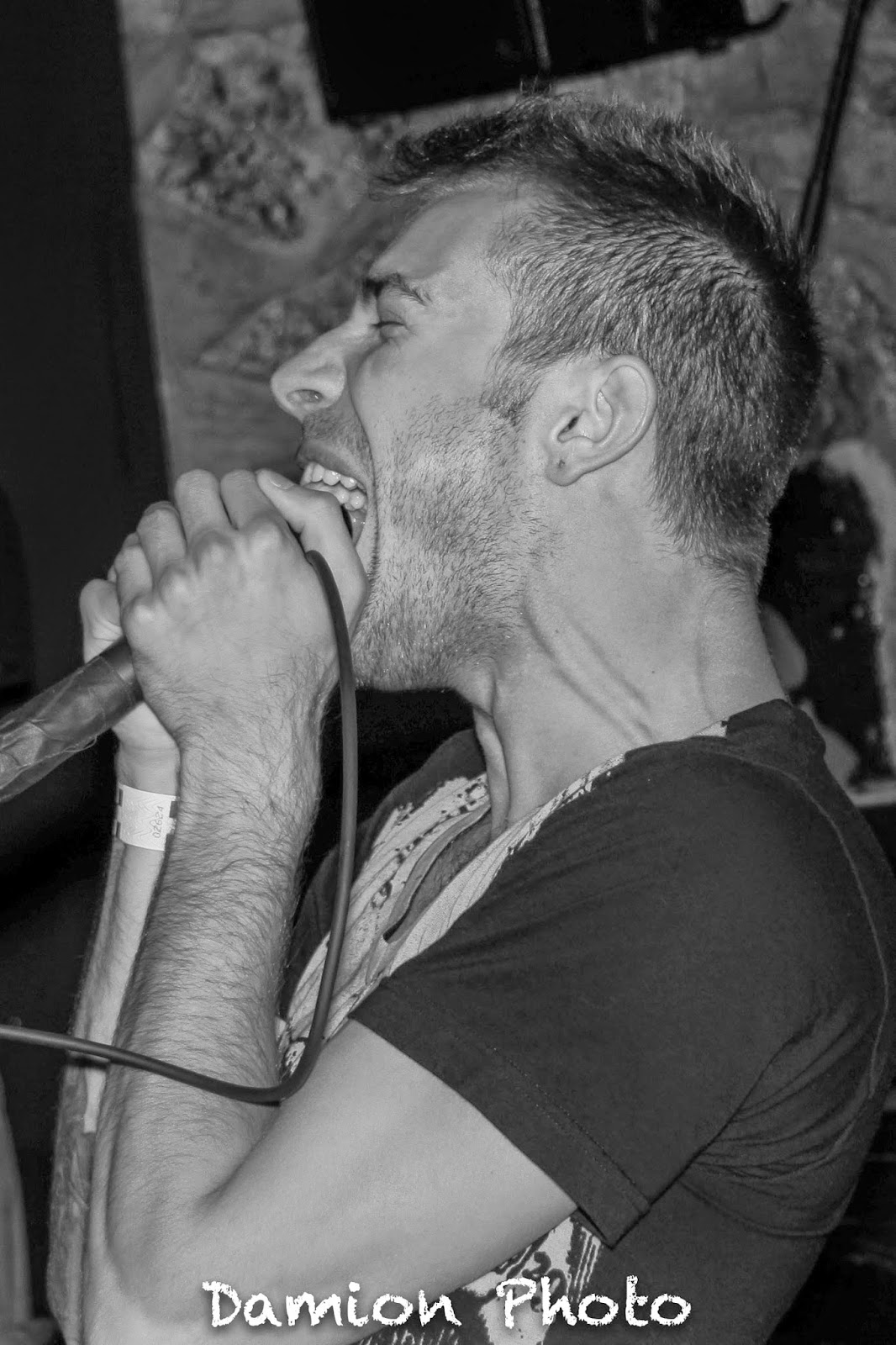 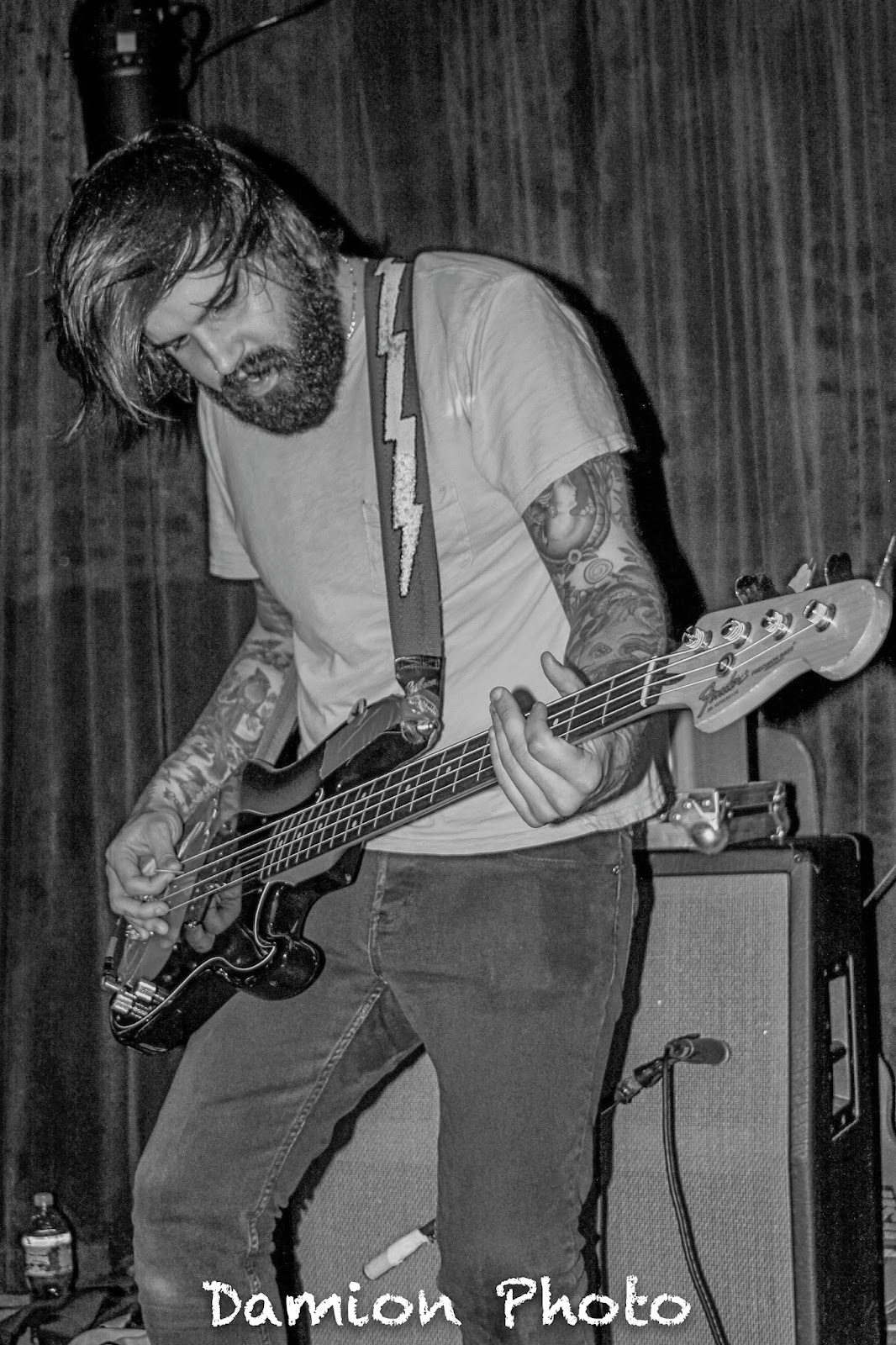 I was standing outside of ABC No Rio when I managed to start a conversation with Jim Testa of Jersey Beat. For whatever reason Jim seemed to know me. So when I enquired about the possibility of becoming a contributor. His response,
"We'll, I don't really cover much Hardcore."
though predictable, irked me. Looking back, I felt that somehow, a lot of people saw me as this one dimensional "Joe Hardcore" character more than twenty years after I last produced an issue of my short lived fanzine. One who was still referred to by many as James Unite.

Regardless of any preconceived notions Jim might have had. I assured him that my interests in music lay far beyond that of any genre or sub genre labeling. Before long, my pestering paid off and Jim handed me my first assignment.
An interview with New Jersey Hardcore Metal act Chambers. While I had no prior knowledge of the band. I had their brand new album "Old Love" and two consecutive shows to help me get familiar. The first night I headed to Clifton's Dingbatz to see the band perform with the mind blowing
Tiger Flowers and a host of others.
What impressed me most about Chambers and singer Dan Pelic in particular, was how they took on the lazy son of a bitches who were too busy to leave the comfort zone of the bar. Chambers were one of the rare acts there, or anywhere else for that matter, to bring it to the crowd. Dan leaped from the comfort of the stage and got in the face of everyone while challenging those at the bar to make the price of admission worth a damn.
Before the end of the night. I had two new bands to cheer for and an interview set up for the next at Maxwells.

Aside from getting to experience some new music. The guys in Chambers were aces and the interview turned out to be the first of many collaborations with Jersey Beat and Jim Testa.
I also look at my interview with the band as a moment where my exposure to music and in particular, the NJ music scene began to broaden. Great thanks to Dan Pelic, Gregg Kautz and Vinnie Fiore for making my first assignment so enjoyable.
James Damion 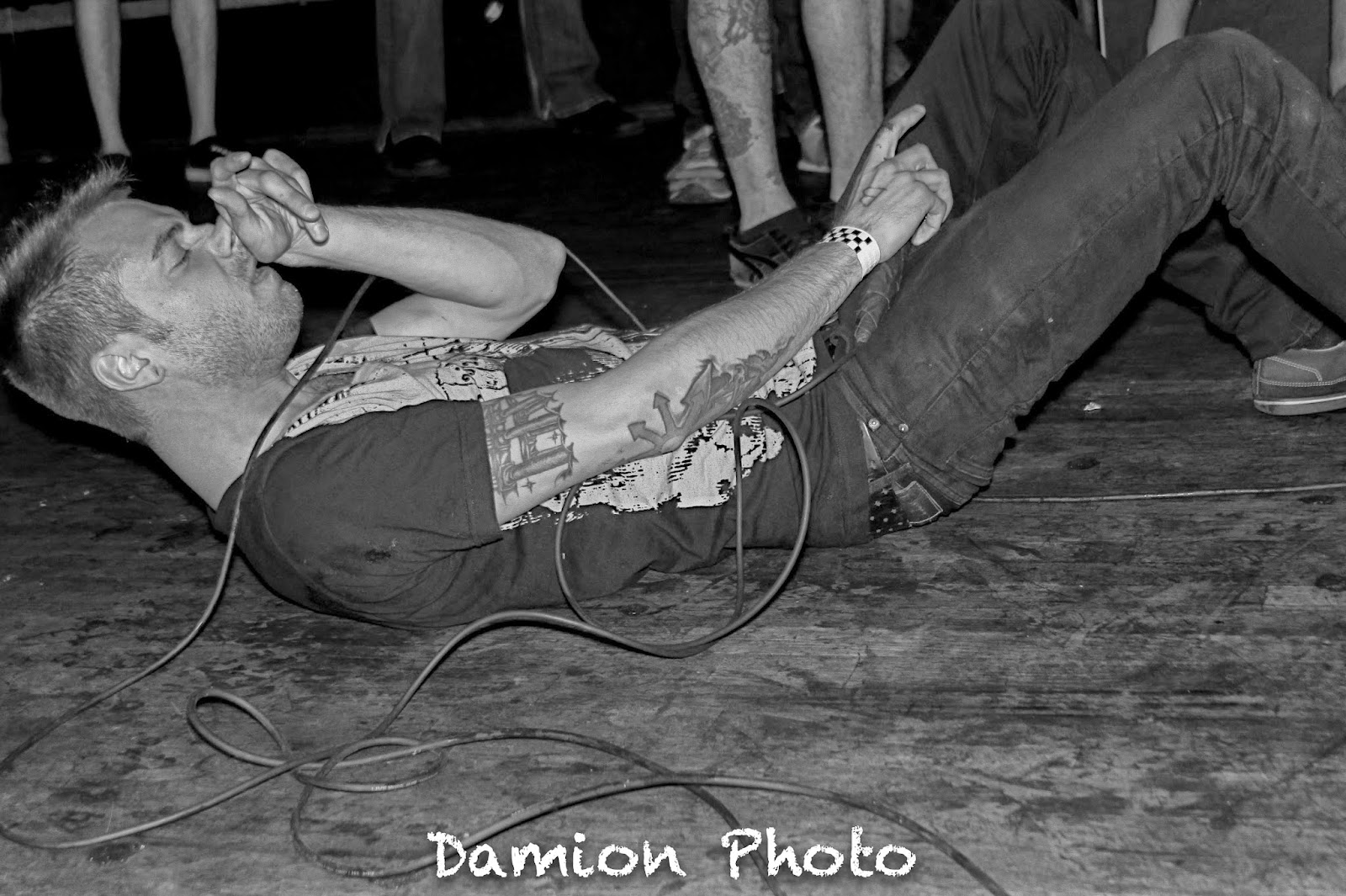 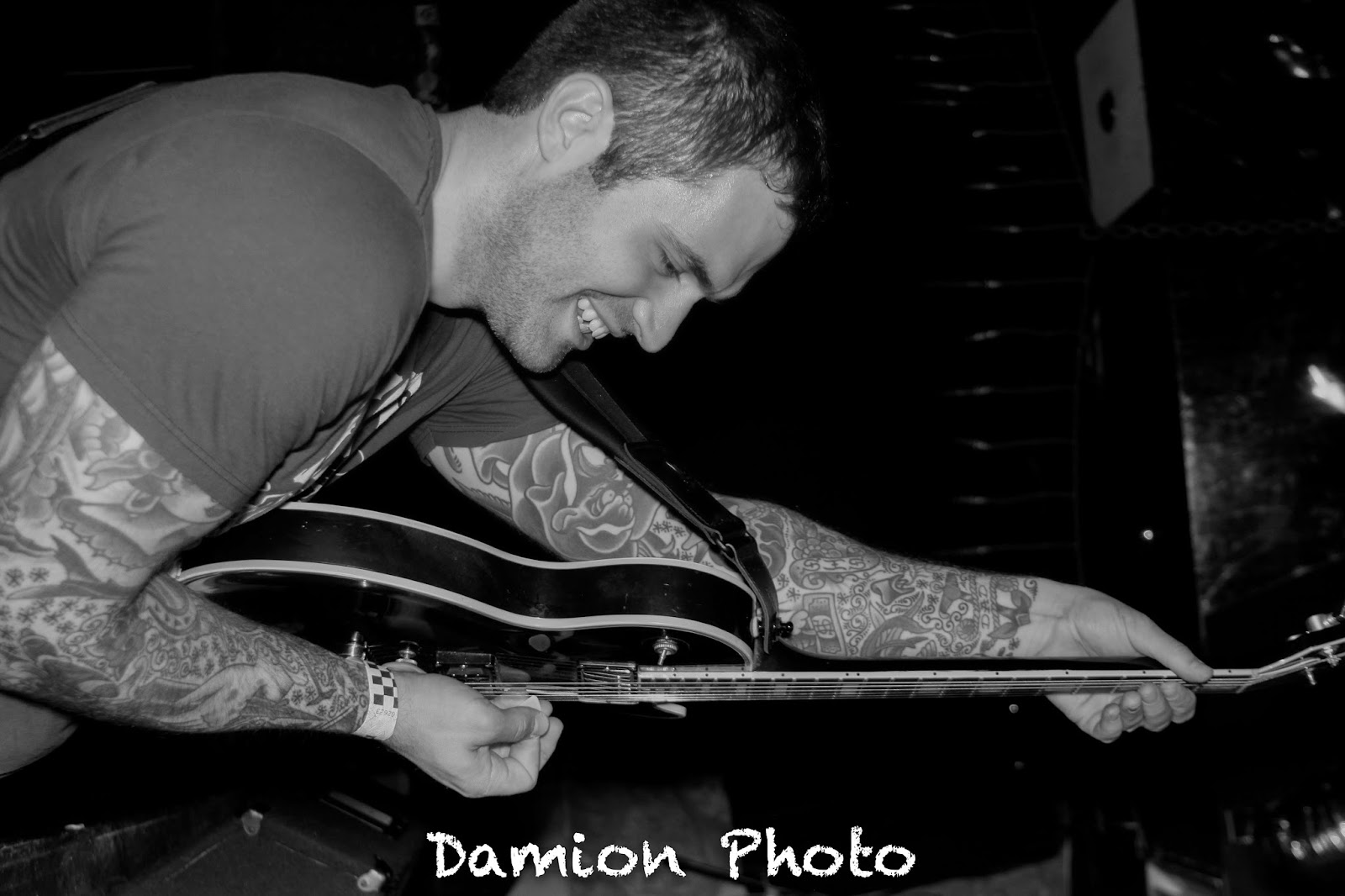 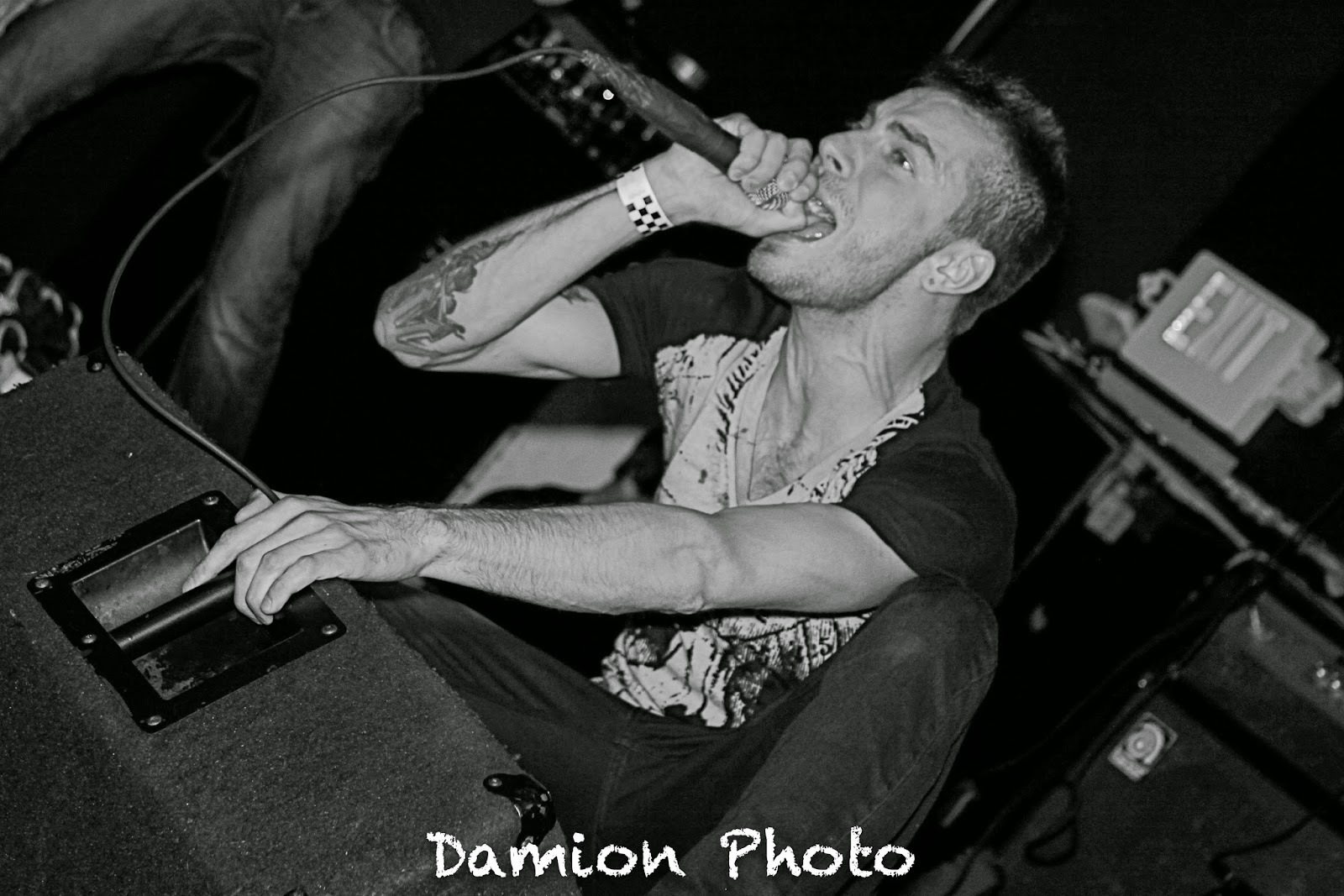 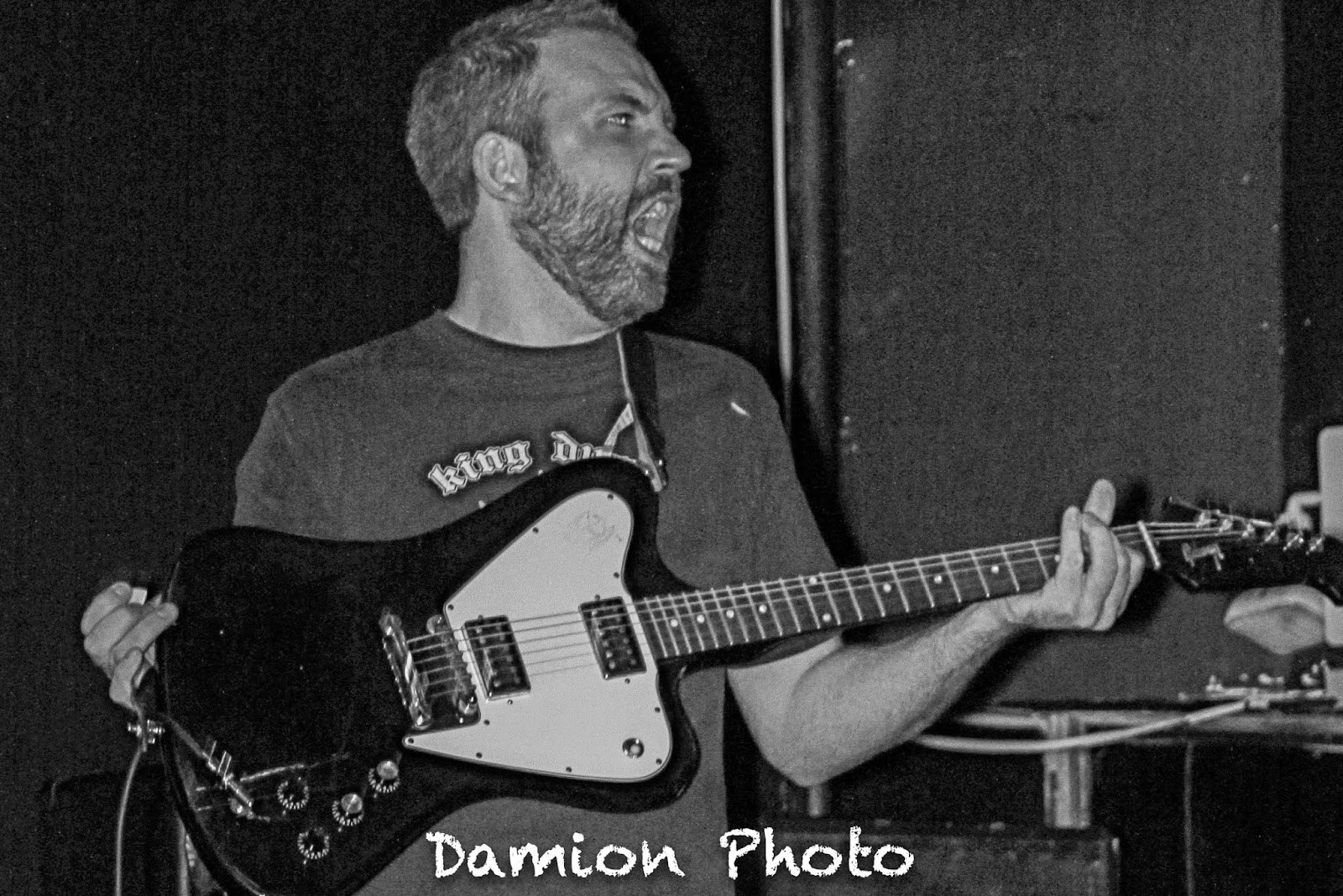