Formed in Barcelona Spain in 2010 ILVCIA offer something a little different from what this blog is used to posting. 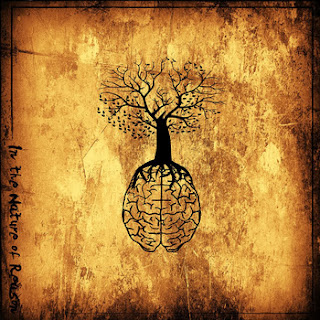 Though I've been a bit hesitant to open submissions these days. A good amount of rest and some strong coffee had me feeling a bit more optimistic and open minded on this particular snowy morning.
Self described as
Progressive Rock, my ears would liken their sound to a classical music platform.
Six beautifully orchestrated and composed songs, most of which are instrumentals.
When vocals are added, such as on "Sir T. Weaver", they are lush and expansive.
"The Nature of Reason" really threw me a curve as far as what I'm used to hearing. Though this really isn't my cup of joe, I'm glad I had a chance to give it a listen and share it's merits with you guys and dolls. James Damion

ILVCIA  Bandcamp
Posted by James Damion at 10:10 AM