Melissa & Paul were an edgy New Jersey rock duo who's sound featured a brooding mix of Garage Punk and the Blues. During their short, yet fruitful existence. The duo had several highly regarded releases on Bedside Manner, Star Beat Music and Gruff Beard Records. And while Melissa & Paul certainly left us with some memorable releases. It was their emotionally charged live sets that earned them their following and respect of show goers and the press alike. Time can only tell if Melissa & Paul will resurface for a show or recording. What's important is they left us with a lot of unique and special memories. Three of the five images featured were taken at Montclair's Meatlocker the fist time I caught them live. The energy coming from both the band and those in attendance mad it feel as if there were over a thousand people in the crowd. An epic event. James Damion 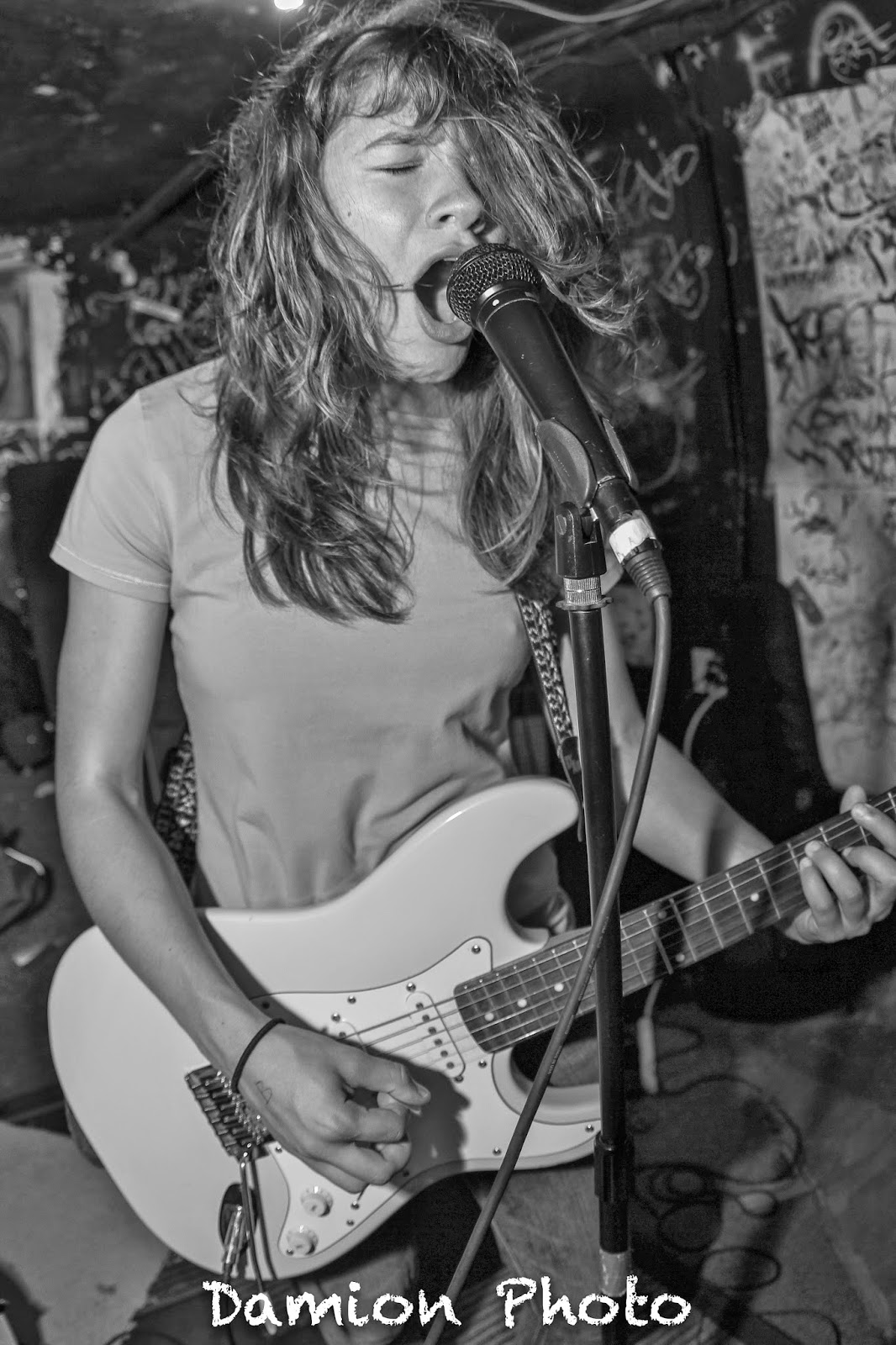 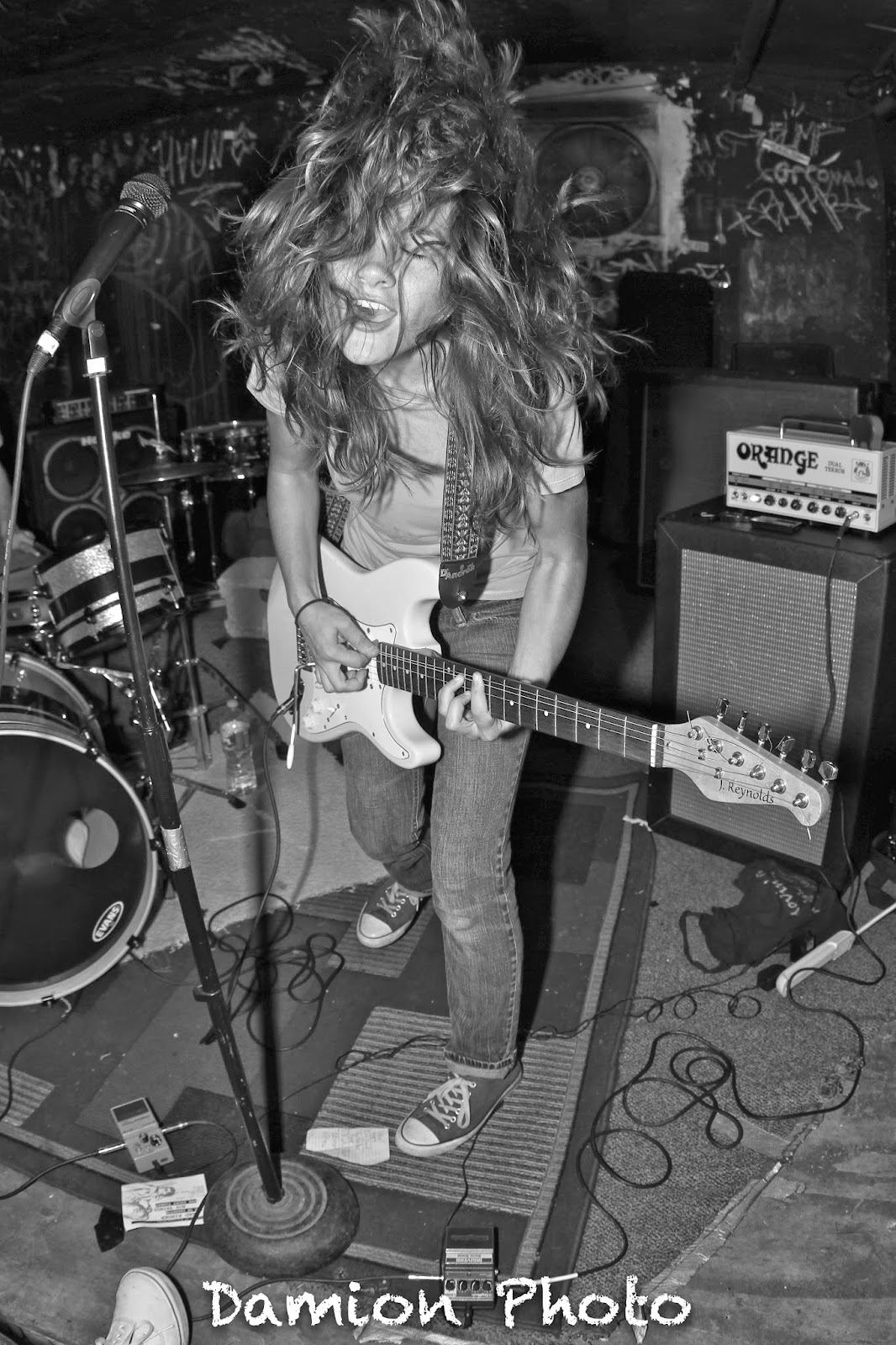 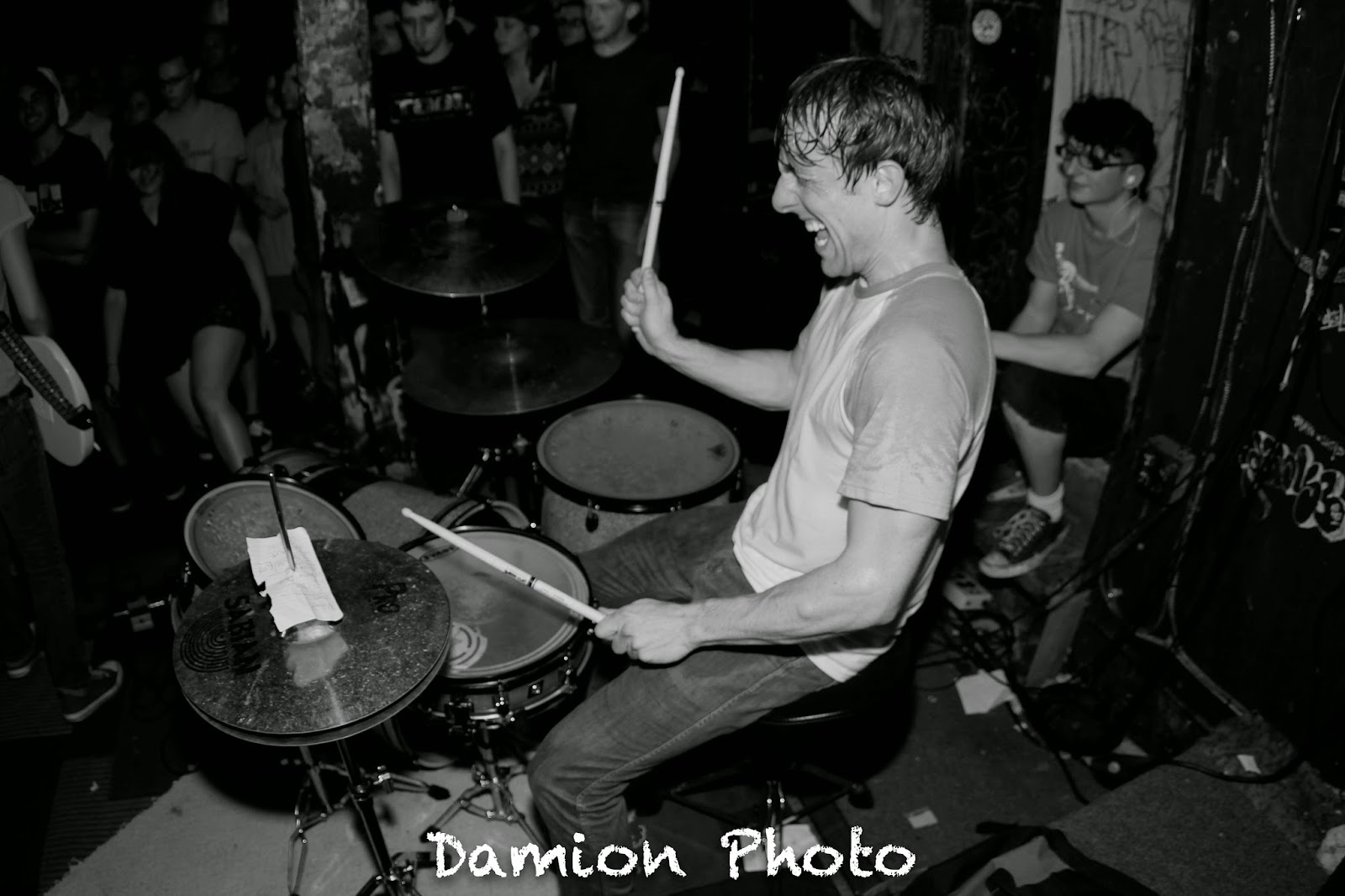 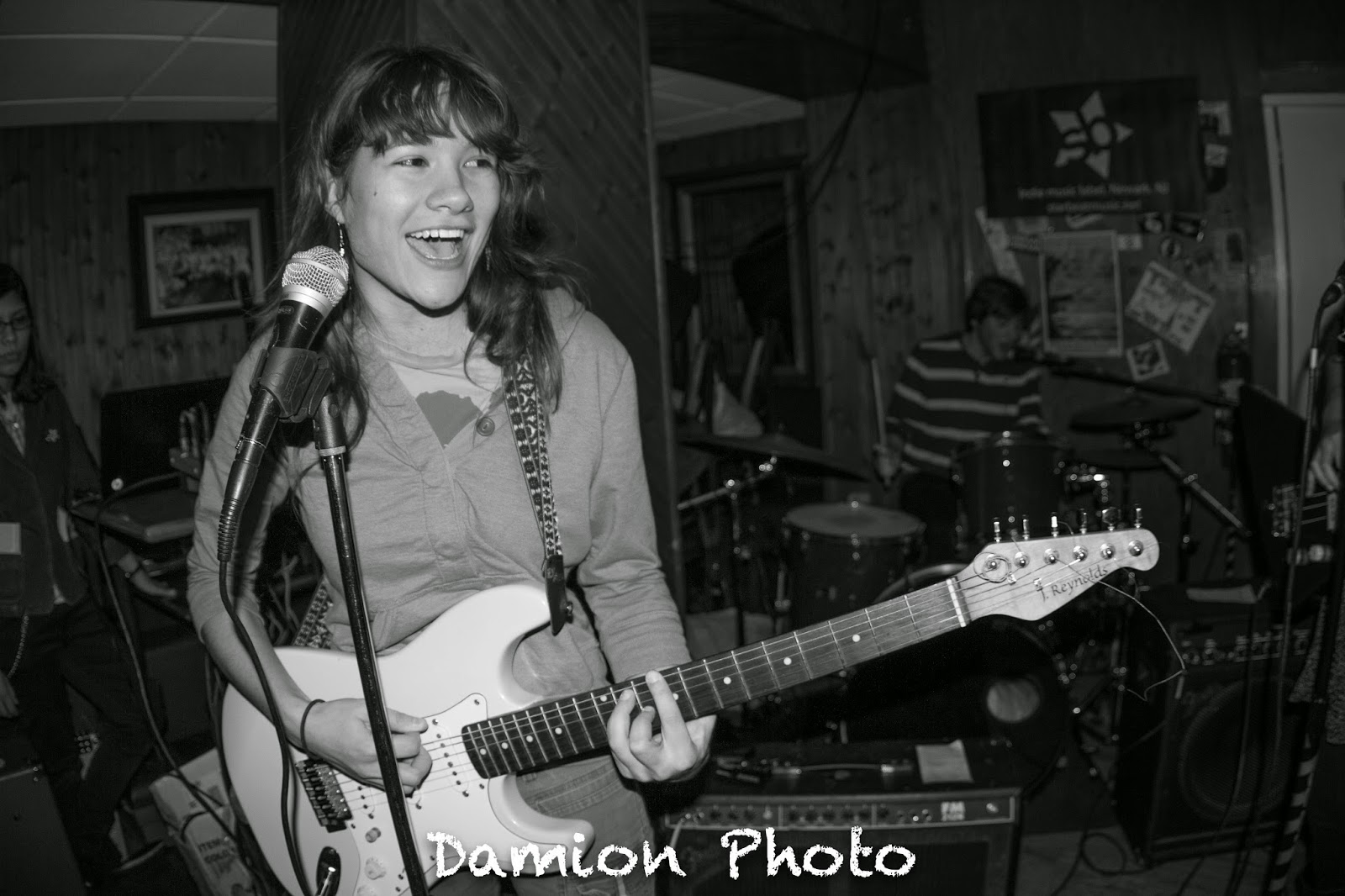 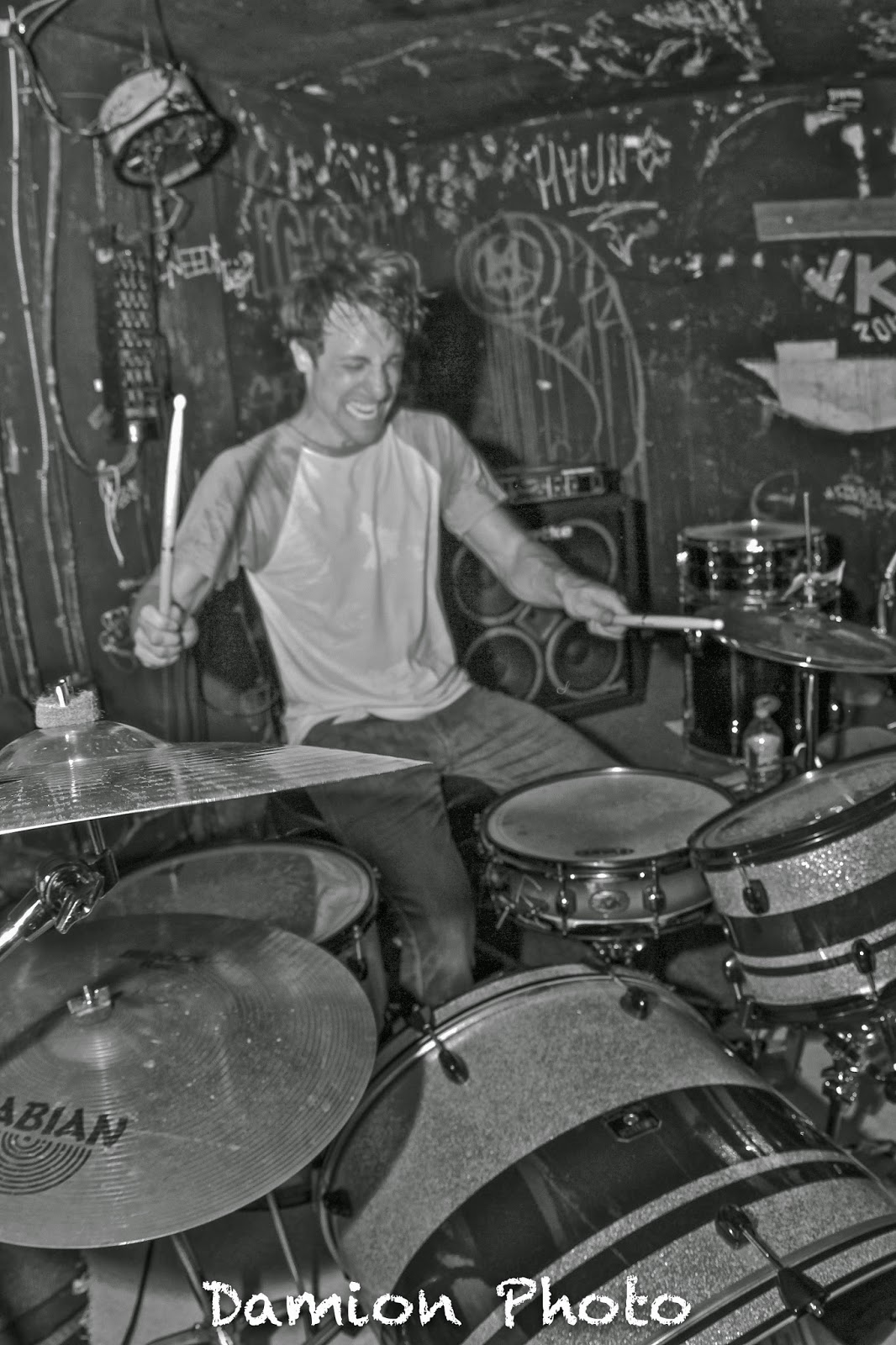 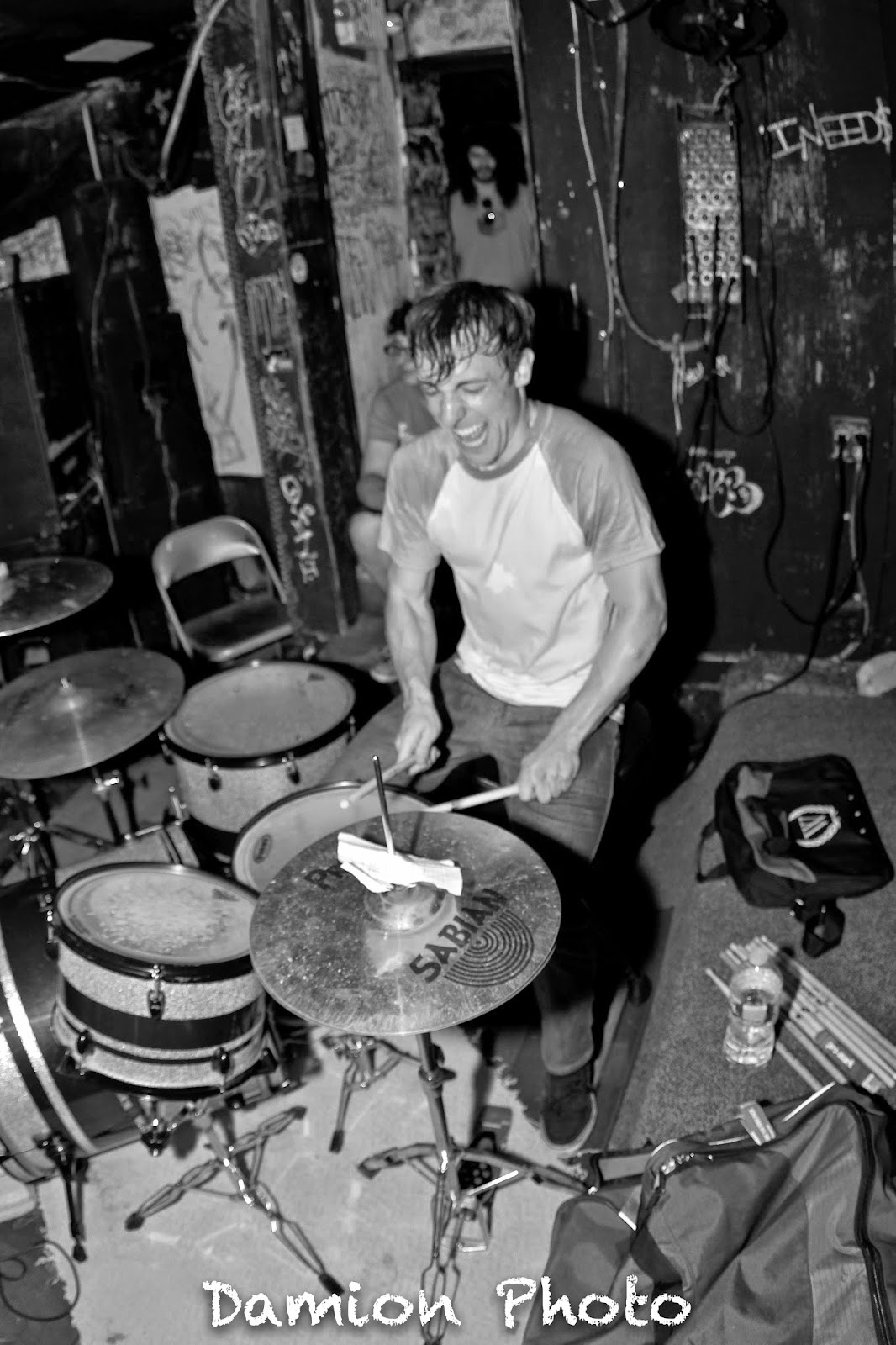