As much as I love and support the idea of Record Store Day. I've never actually participated in one. Having supported countless independent record stores with most of my disposable income since I was a pre-teen. The thought of waking up at the crack of dawn to stand in line with a mix of blood thirsty record nerds and scalpers looking for that short run of exclusive Record Store Day releases never appealed to me. I work hard enough to distance myself from the holiday's Black Friday nonsense every year. Why would I want to cheapen my passion for music with the retail equivalent?

This past Saturday I left the house at 2:00 pm with the sole purpose of attending the book signing for "No Slam Dancing, No Stage Diving, No Spikes". The opportunity to get the final copies of the books first edition while meeting the books authors Steve and Amy.
As I arrived at the Jonathan Levine Gallery. I was treated to an exhibition called "Mosh Pits" which featured breathtaking paintings from Dan Witz. It seemed like the perfect backdrop to the book signing. After meeting long time Facebook friend Steven Dilodovico and author Amy Wuelfing, I headed downtown with my wife for lunch and some fun in the park.
When she decided she needed to do some clothing shopping, we split up and I headed off to Generation Records to see what scraps were left eight hours after the store had opened.
I managed to score the Farside - "Keep my Soul Awake" 7' on blue vinyl and added
"The Earth Is Flat" by Supertouch to my collection of Revelation Record colored vinyl reissues. Shortly after, I met up with Kayuri, had dinner and headed back to Hoboken.

When we got off The PATH train, Kayuri mentioned she wanted to stop at the local market to pick up groceries. With Tunes records residing directly across the street. I couldn't help but want to stop in for a look. Being that Tunes has quickly become the only record store that provides absolutely nothing I'd ever need. You can imagine my shock when I left the store with just about everything on my imaginary list.

Overall, my first official Record Store Day was a success. No lines to get in, no lines at the register and not one fat, bald, sweaty guy bogarting the R-S-T section of the vinyl.
Below is a complete list of my purchases.Who needs food and clothing, right?
James Damion 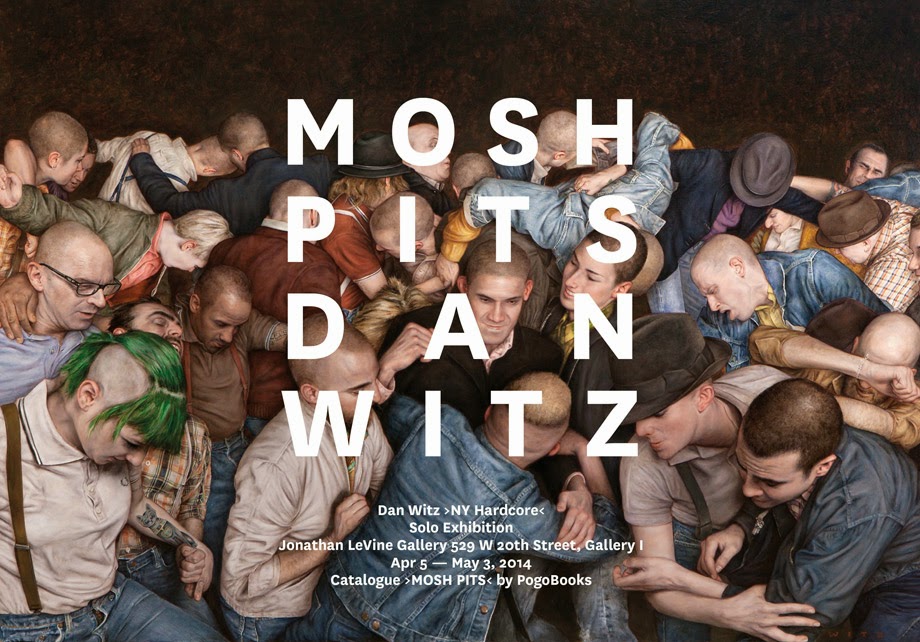 No Slam Dancing, No Stage Diving, No Spikes.  An Oral History of the Legendary City Gardens 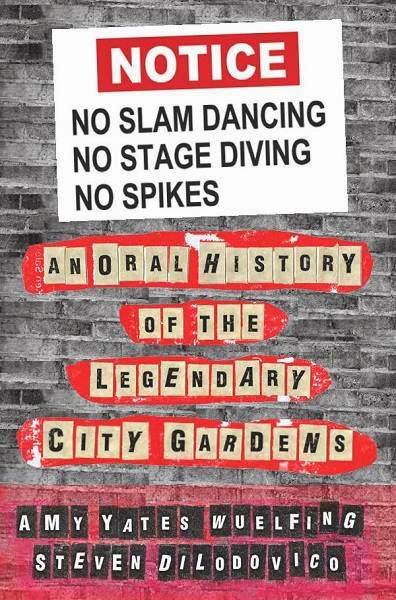 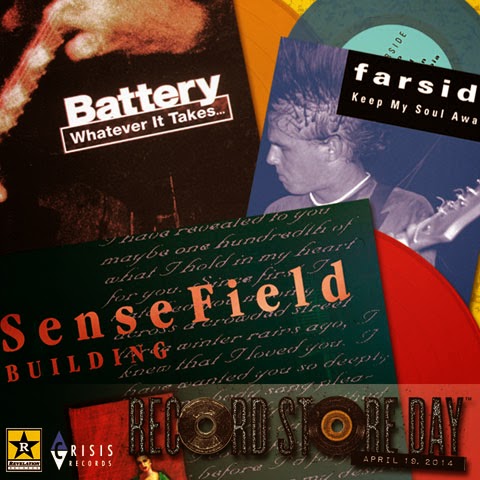 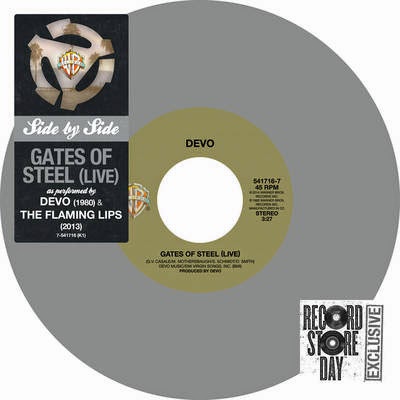 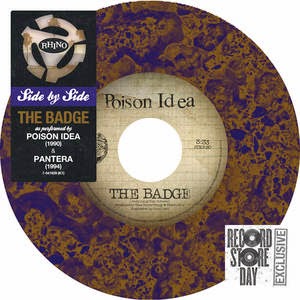 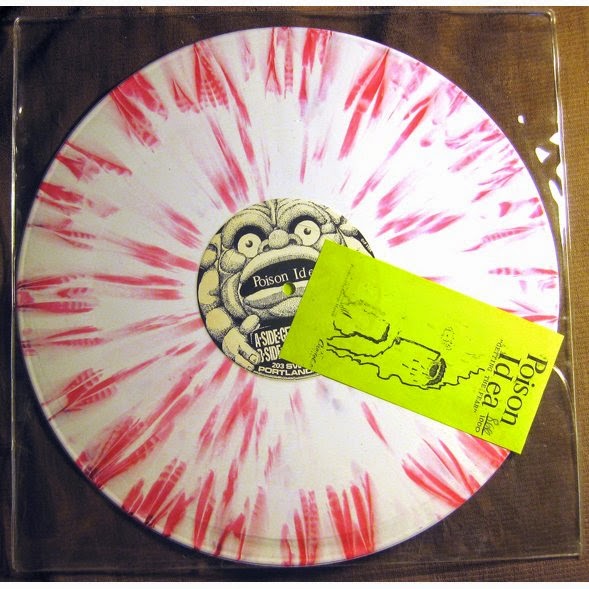 OFF! - Learn to Obey 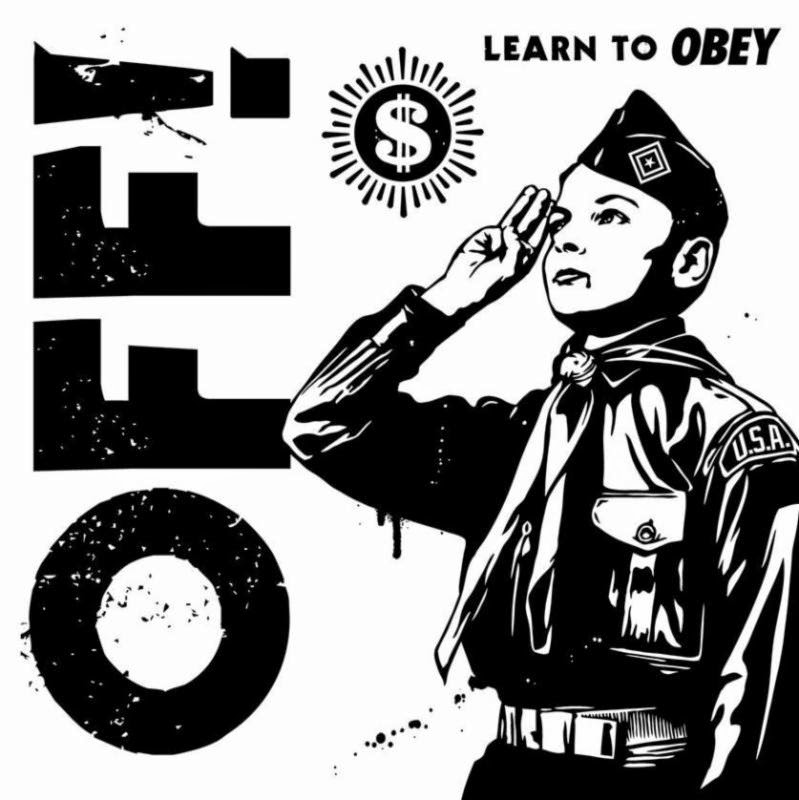 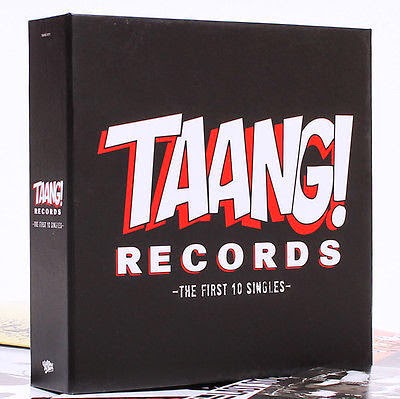 Strife - In this Defiance (White) 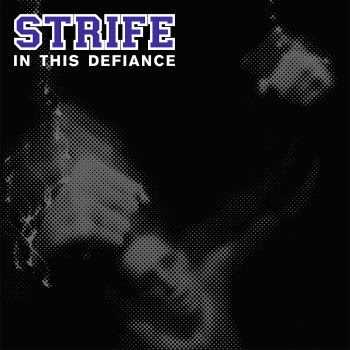 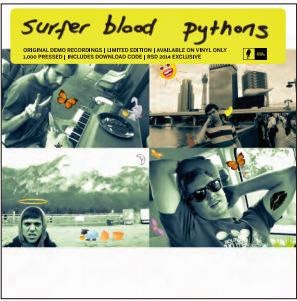 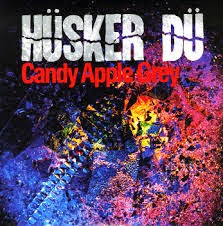 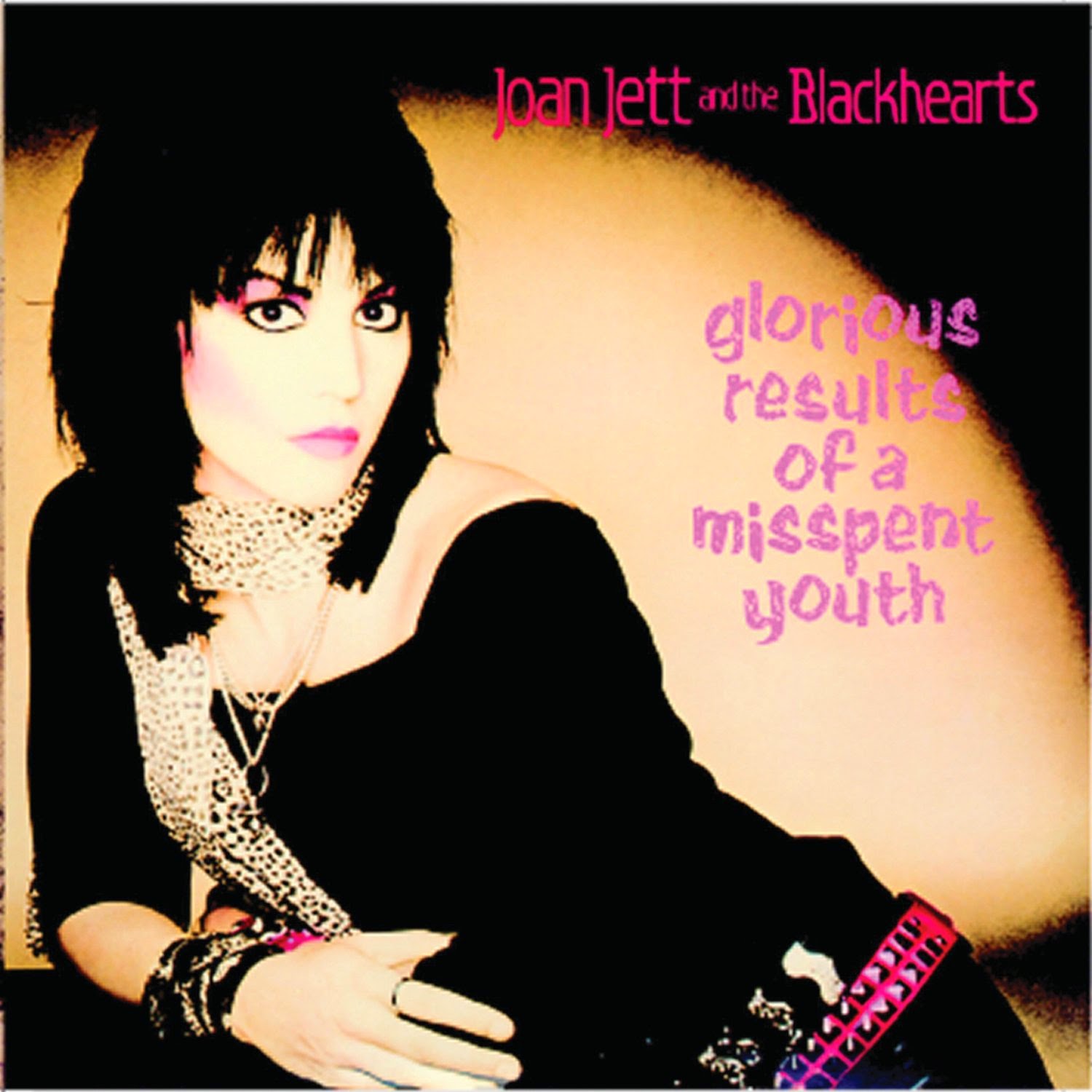 Supertouch - The Earth is Flat (Grey)
Though not a record store day release it completed my collection of Revelation Records color vinyl reissues. This classic just found it's way into my bag. 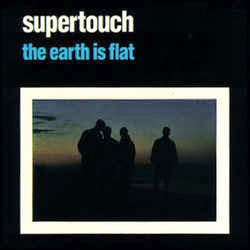