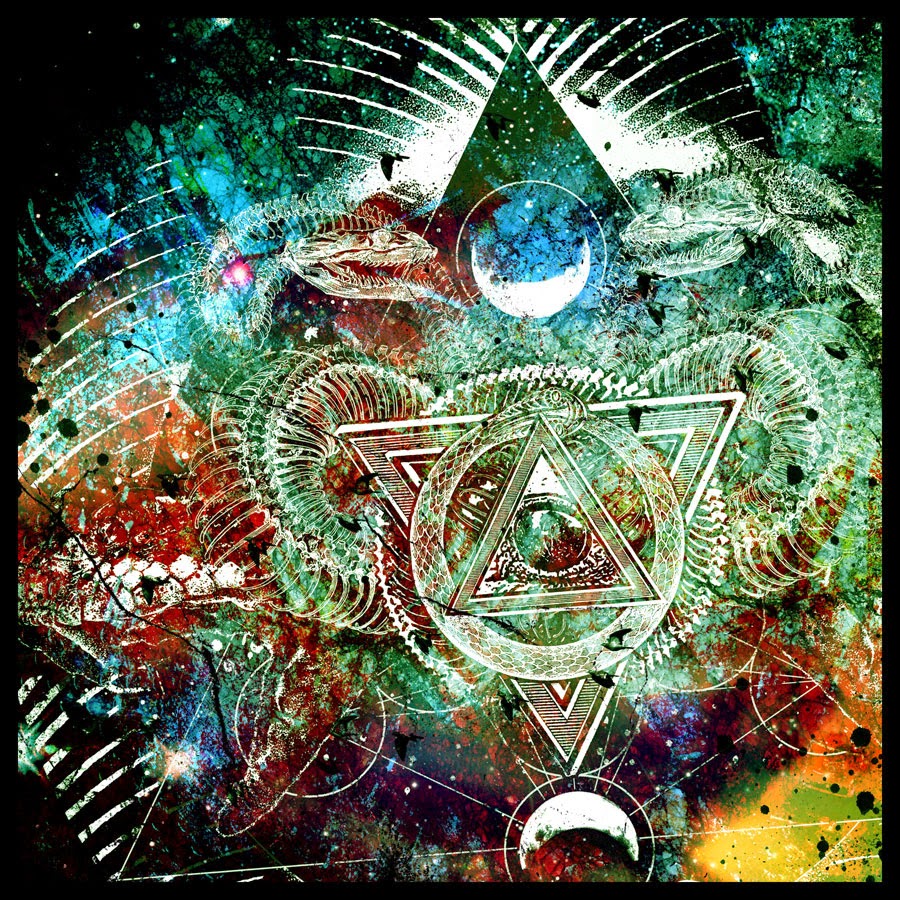 Dead Empires is  a band  that has completely blown me away live on a handful of occasions and now I can say that they have floored me with their recorded music as well. Imagine how incredible it would be if a band combined  the aggression of Converge with the heaviness and melody of Torche, well Dead Empires have done just that and the results are absolutely stunning.

Did I forget to mention that Dead Empires are an instrumental act? It honestly doesn't matter one bit as the music has a nice flow from beginning to end, mixing in equal amounts of hook filled melodies with punishing riffs that will have you fully engaged  for the entire length of the album.  In closing, I just have to say that this album comes with my highest recommendation, and though it is early in 2015, Dead Empires are currently sitting at the top of my year end best list....Dave G.