If it wasn't for Jersey Beat's Jim Testa and Holy City Zoo's Frank DeFranco I might have completely missed the boat on New Brunswick's Sink Tapes. The honest truth of the matter is, that with all the bands, shows and releases I take in. I find myself missing out on more than you might imagine. 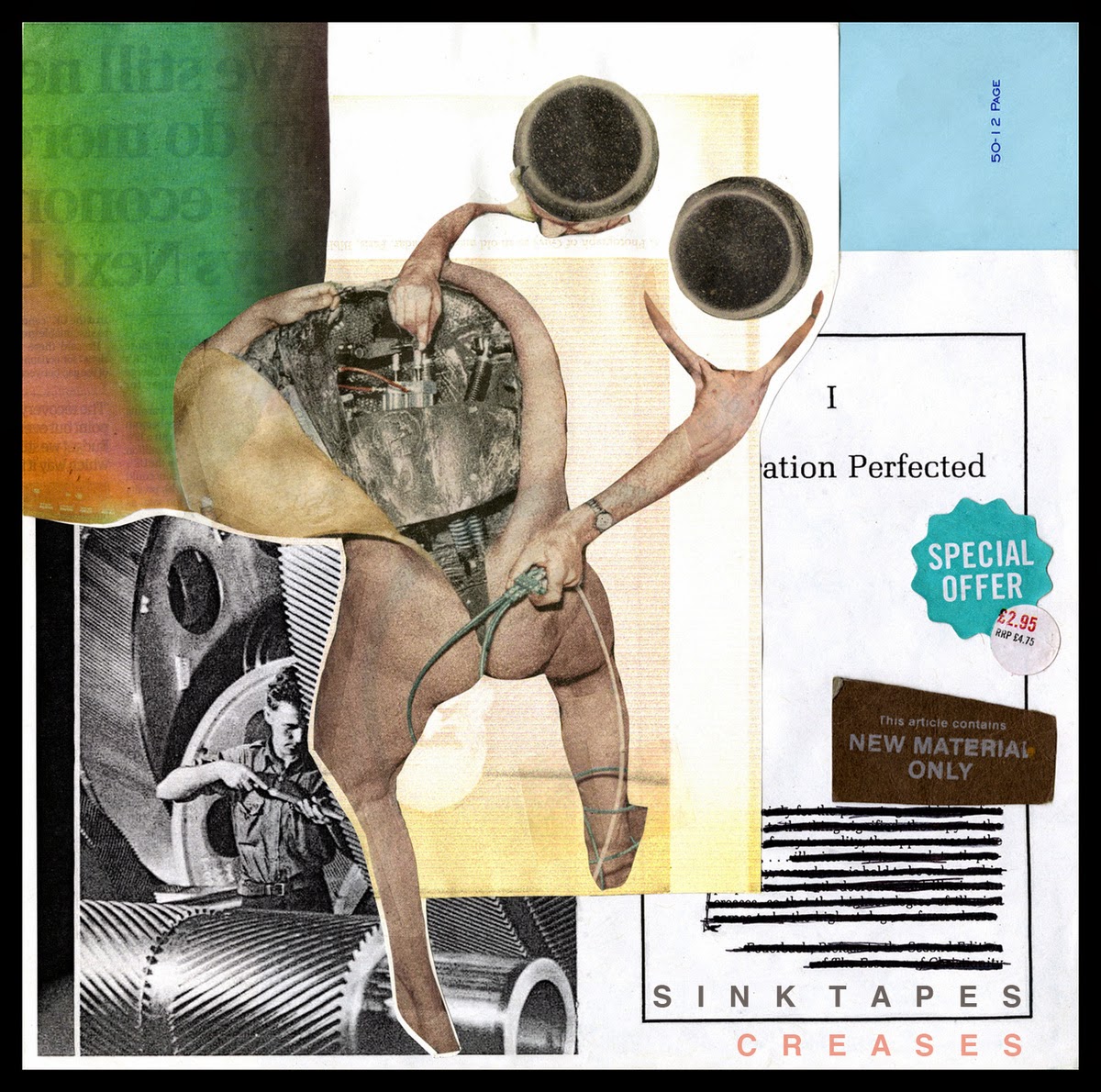 Additionally, in helping create and sustain a music blog for almost four years. I've learned that, as much as I thought I knew about music, the scene and what's happening within.
I really know nothing.
Which ultimately brings me to Sink Tapes and their latest release 'Creases'. Recently named as one of the
35 NJ Bands We're Excited About in 2015.
Creases opens with the laid back and mellowed out
Maybe Gray. A song that more than lives up to it's title with it's melancholic jangle pop majesty. Bugs follows with similar results and by the time
Blow Me a Kiss, a personal favorite of mine, is done. You begin to understand and appreciate just where Sink Tapes excel. While the bands Lo-Fi approach and melancholy brilliance can easily bring praise from fans of the beloved Guided By Voices. I couldn't stop myself from planting my own "What if the Lemonheads, Jesus Mary Chain and
the Black Hollies had a threesome that produced a lovechild who possessed
uncanny super powers?" seeds as to where Sink Tapes sound took me.
400 Mint Records and Sniffling Indie

If Creases 13 songs aren't enough to win you over. There are twelve bonus tracks that include demo and acoustic versions of many of the songs. 'Creases' is a perfect example of when an album takes you out of your usual comfort zone, only to put you in a new, unexplored one. I highly recommend exploring all of Sink Tapes catalog. Just make sure you start with 'Creases'. James Damion

Sniffling Indie Kids  Get it Here