Vanishing Life, featuring Walter Schreifels, (Gorilla Biscuits, Quicksand, Rival Schools)
Zach Blair, (Rise Against) Jamie Miller and Autry Fulbright (...And You Will Know Us By The Trail of Dead) release their first single via Collect Records, a label fronted by Geoff Rickly, (Thursday, United Nations) and Norman Brannon. (Texas is the Reason) 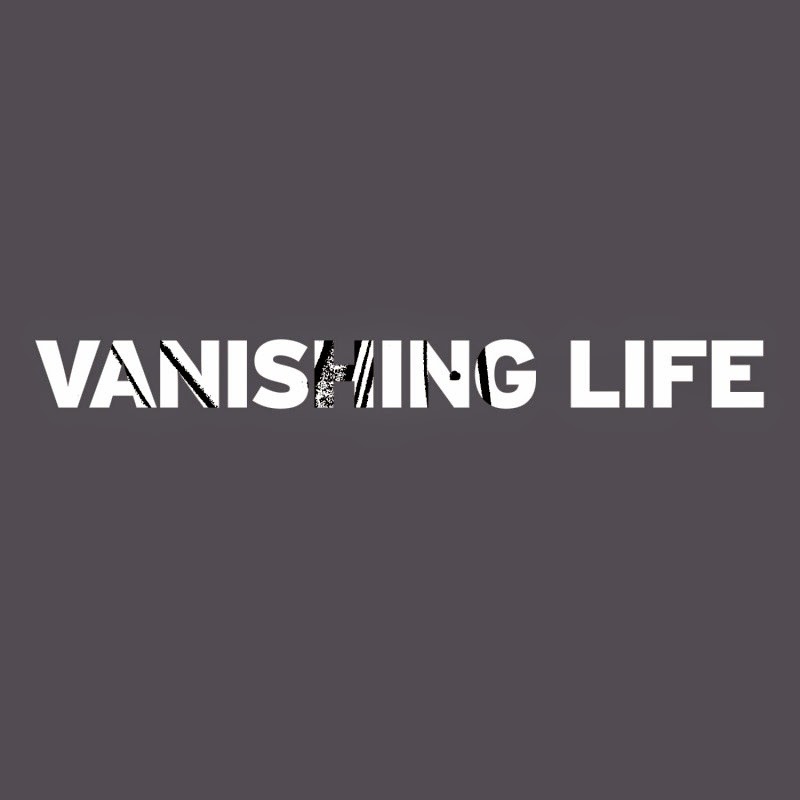 Considering how the term "Supergroup" gets thrown around more frequently than a frisbee at a Phish concert. I'll do my best to avoid such references and stick with the music itself.
The two songs on the bands debut 7' EP feature a sound that, though not generic by any means, doesn't really stray far from the 90's Post Hardcore roots of what Walter was doing with Quicksand.
"People Running" has a nice fast paced grove to it. Highlighted by aggressive guitar leads and jangly bass.
The records B side
"Vanishing Life" sticks to the fast paced rhythm.
Vanishing Life's debut took a few listens to sink in. Initially sounding a little too polished and corporate for my tastes. However, after several or so flips of the record. I found myself slowly warming up to it. I think I'll have to wait until their full length before I make any serious judgements. Until then, the juries still out. I managed to snag on of the first 500 copies which come on transparent w/blue haze vinyl. Mint (700 copies available.) and Black (800) are also available. Digital downloads of the record have not yet been made available, so stay posted. Please note that the cost for this 2 song EP, seven dollars, plus shipping, seems criminally overpriced. While I can't come up with any reasoning behind it. I think that's a bit steep. Choose wisely. James Damion

Email ThisBlogThis!Share to TwitterShare to FacebookShare to Pinterest
Labels: ...And You Will Know Us By The Trail of Dead, Collect Records, Geoff Rickly, Norman Brannon, Quicksand, Rise Against, Rival Schools, Walter Schreifels