When it comes to getting invited to show. I've gotten into the habit of asking
"What time does the first band go on?" Since going to matinees at CBGB's in my teens.
I've always had a habit of arriving way to early. Often feeling awkward, anxious and downright weird. So when I was told that The Harmonica Lewinskies would be going on at 9:00 sharp. I knew, that for once in my life. I was definitely going to be late.

As I entered The Clash Bar I immediately felt the warmth of friends, familiar faces and smiling strangers. A voice called out my name and a friends recent quote about being overworked, tired and totally getting her ass to this show felt as clear as the bells of
St. Mary's.

I was talking to Cindi prior to their set and recall her saying "I can't wait to see Ghostpal." "They f#%king rock." Rock they did. The Brooklyn quartet really impressed with their blend of soulful and downright funky jams. Oliver Ignatius moves around the stage with James Brown precision and grace. Swinging his bass as if to swat away the posers and non believer. I was really impressed by this band. They more than made up for my missing the Harmonica Lewinskies, who were up front and present dancing throughout the set. Check out their Bandcamp Here and throw them a few bucks for their album "This was Ghostpal". 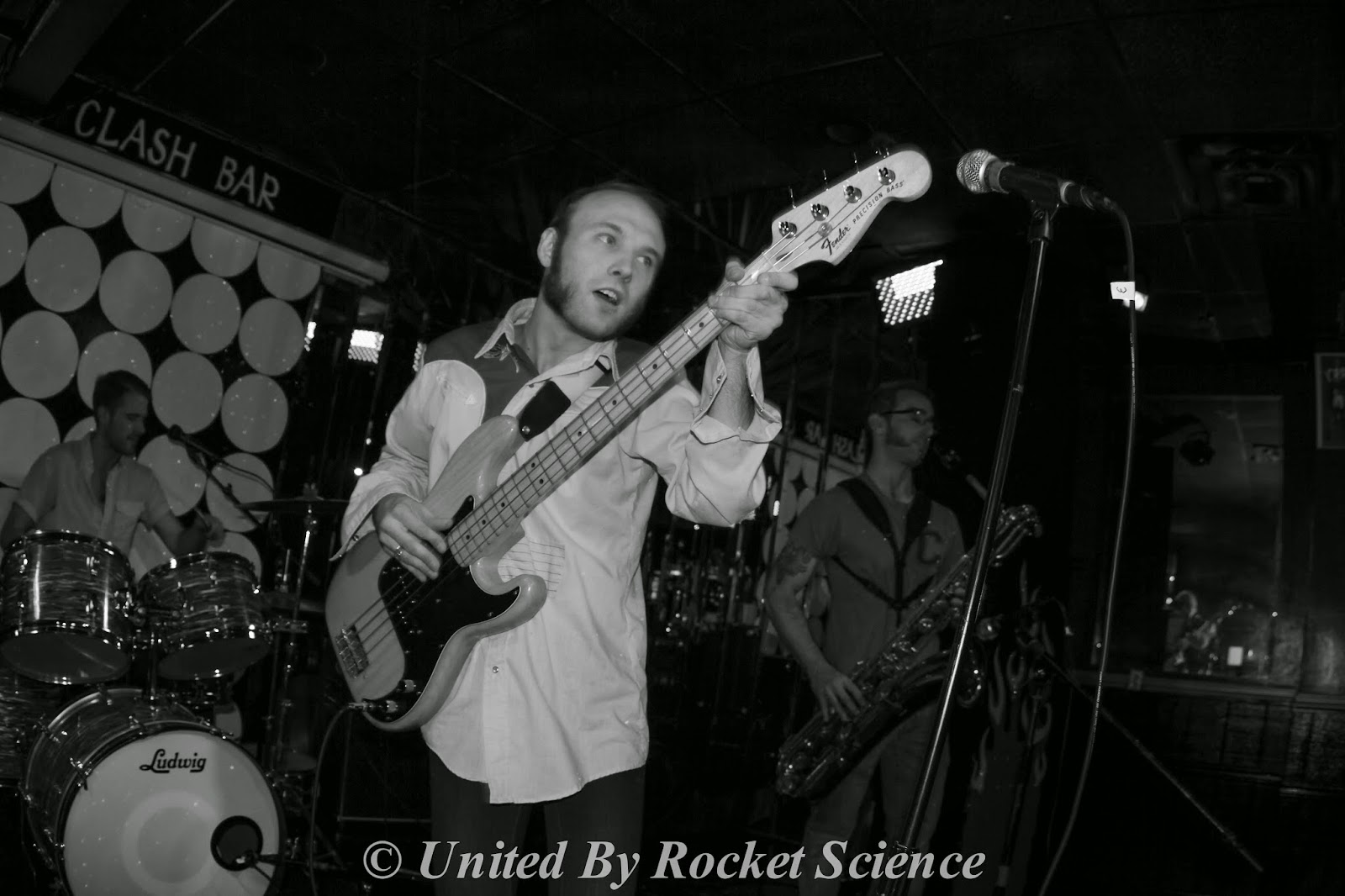 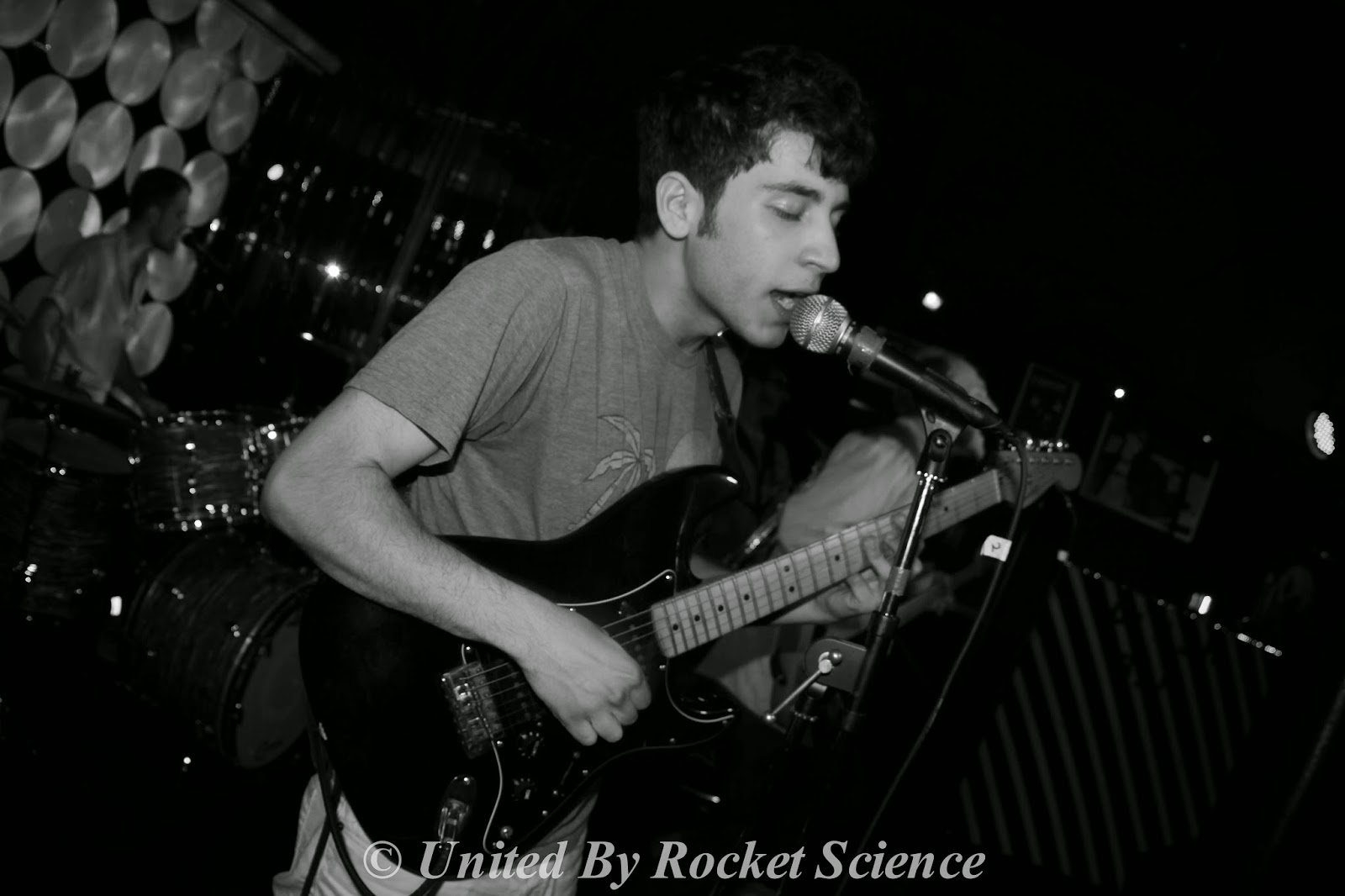 It's pretty safe to say that The Brixton Riot (and Jerry Lardieri to be specific) are personal favorites of mine. Being that they live on the south side of the Jersey tracks and aren't exactly a weekly fixture on Jersey's music landscape. I cherish the rare chance to see them live, let alone in my neck of the woods. With a name that instantly reminds me of my first love, The Clash and a sound that reminds me of everything I love about living in New Jersey. What kind of jerk would I be if I didn't take advantage of each and every chance I had to breathe the same air as them. As the band plugged in, Jerry leaned in to my deaf ear and asked "What song do you want us to play?" It was a moment, a special one that made me feel as if I'd been given the keys to Clifton and made Honorary Citizen for a day. Without the slightest hesitation I replied "Signals to Noise." And why not. It's only been my wake up song, my call to action, my sound the alarm inspiration since it's release in 2012. From that moment on, I found myself on the tip of my toes, cross stepping and singing along with wild abandonment. Simply said, The Brixton Riot serve as the perfect elixir for whatever ails you. They definitely put the spirit in me on this particular night. Go check out their Bandcamp Here  and give them a long listen. 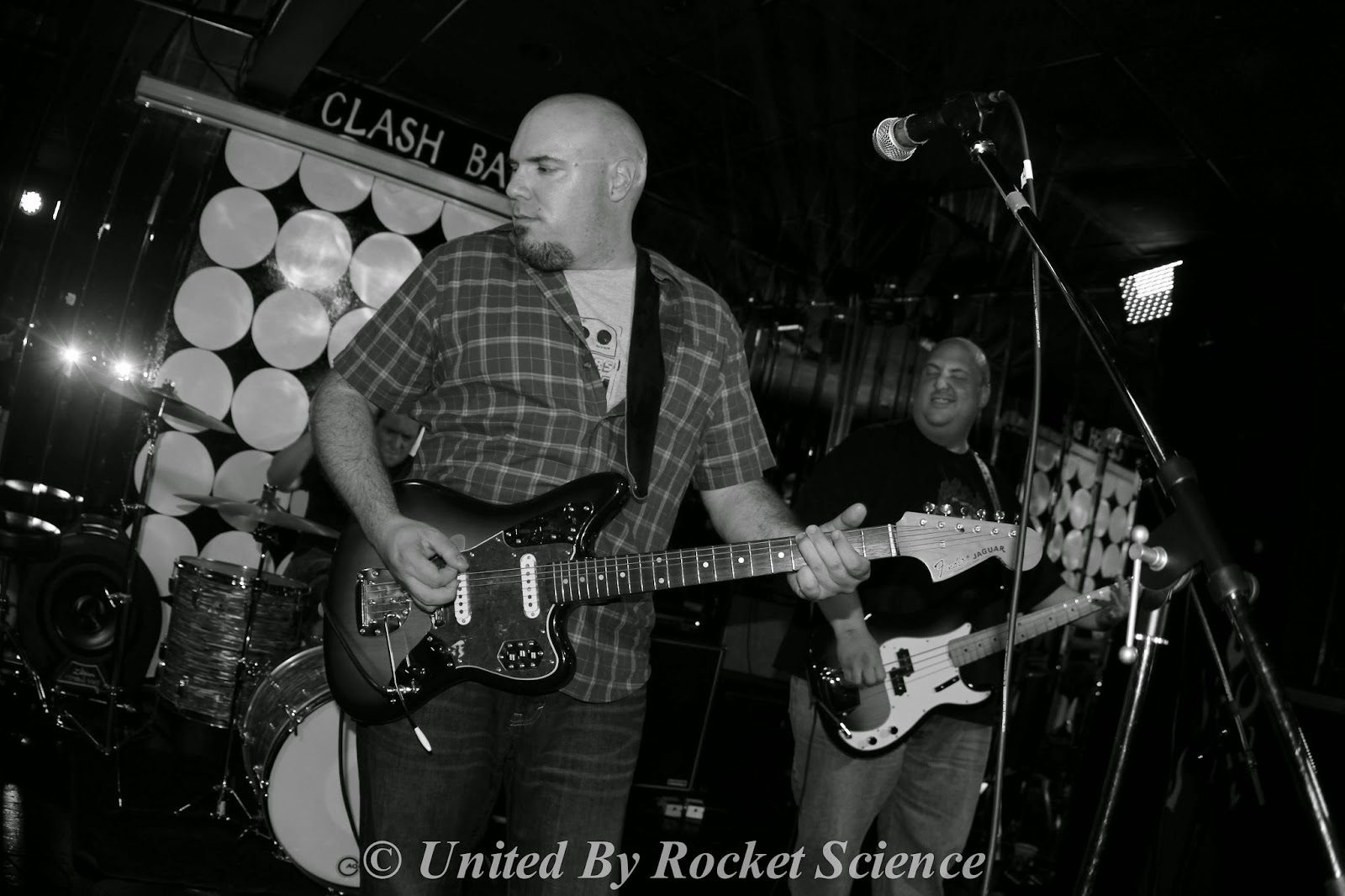 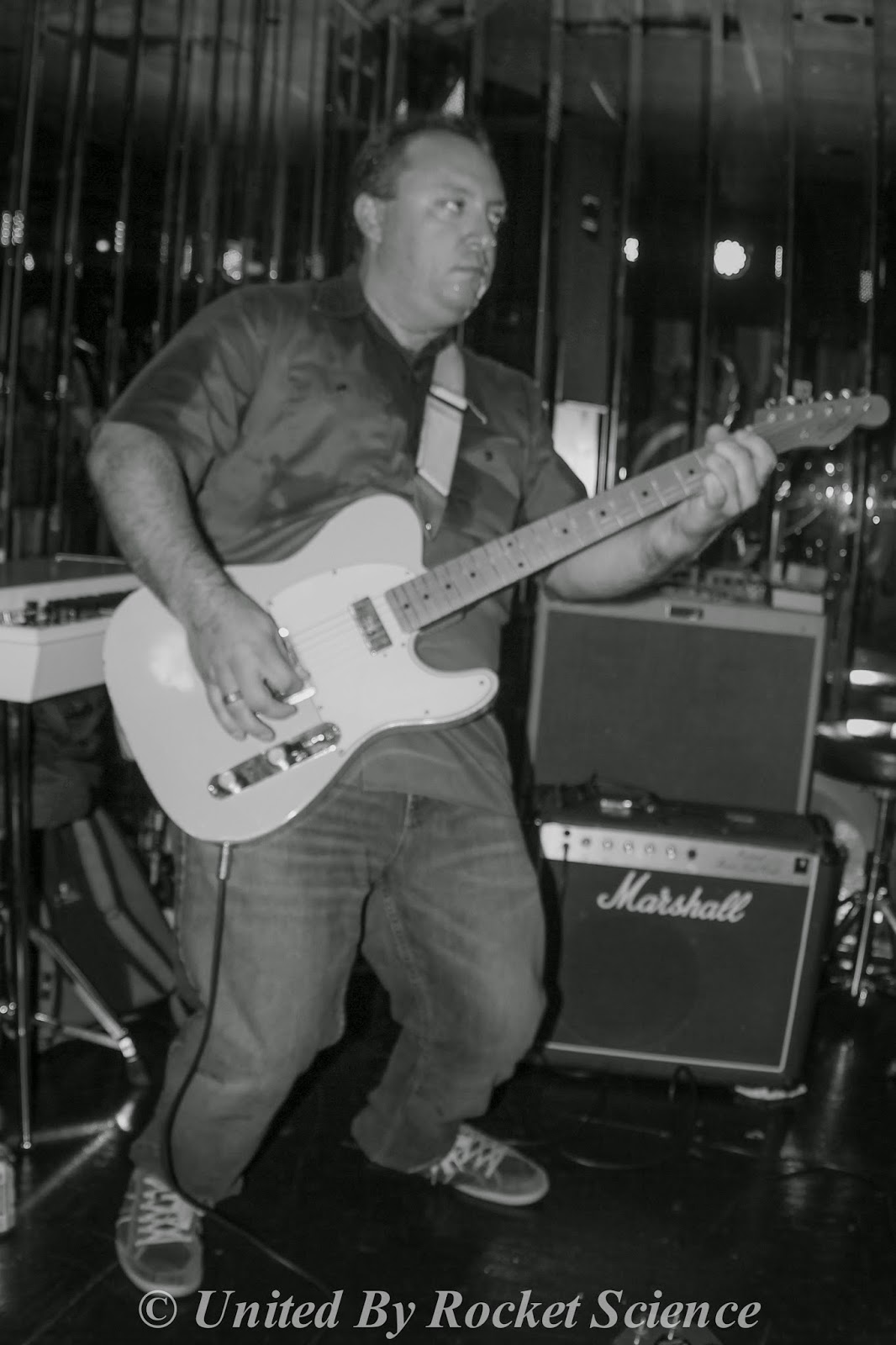 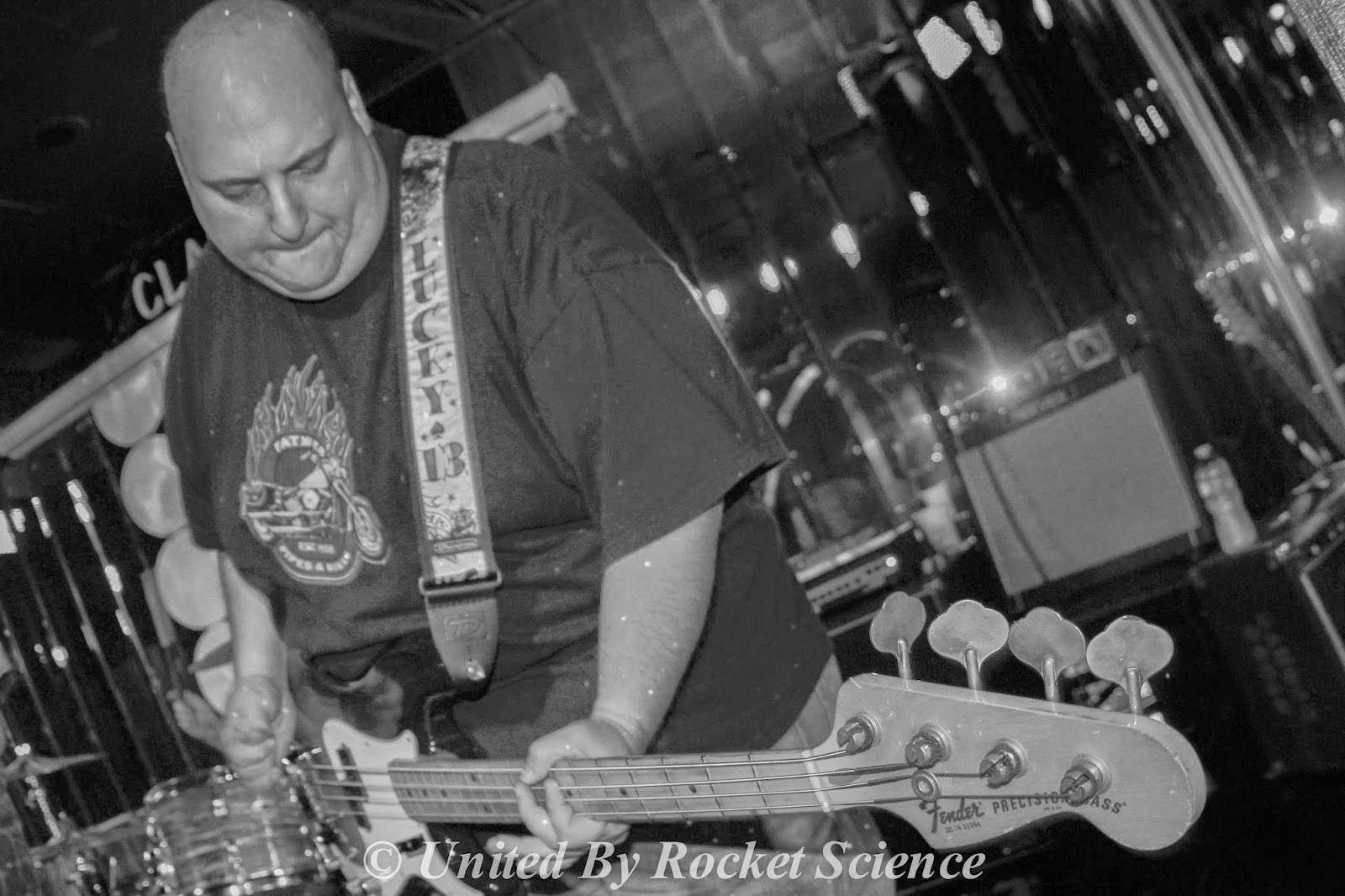 Having first heard of Balloon Squads reunion show back in July. The anticipation and momentum had plenty of time to build and grow. Though I had never experienced or even heard of the band while active in the 80's and 90's. Numerous conversations with former bassist Cindi Merkle led me to seek out their music. Once acquired, I gained an admiration and appreciation for the Squad that help foster my interest in seeing them gather once again. Their reunion turned out just the way I would have imagined. The atmosphere was uplifting and positive. Friends, family and former members gathered as the Balloon Squad took the stage. There was plenty of laughs and stage banter. Members switching instruments and singing duties. A high point of their set, for me personally, was getting to see Cindi so incredibly happy. This was the first time I ever experienced her singing. Seeing this side of her really helped my appreciation for her as a musician grow. Nights like these really help me understand how much music still matters. How it all makes our lives and our ability to communicate, so much better. In closing, it can't go without saying what an incredible guy Bob Clash is. He's been supporting great music for as long as I can remember and as much as I miss seeing him behind the counter of Montclair's Let it Rock. It's just as good seeing him running The Clash Bar. JD 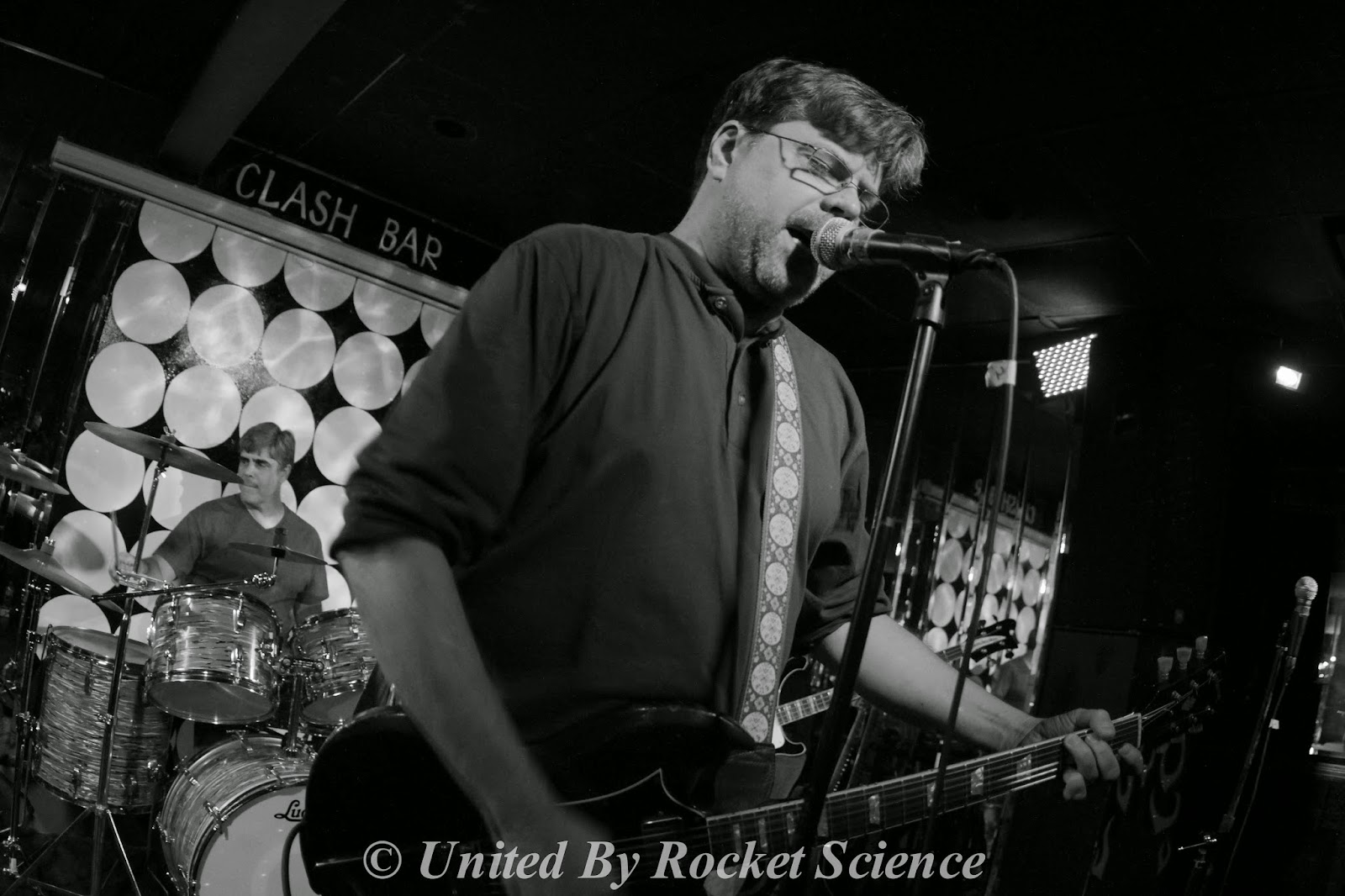 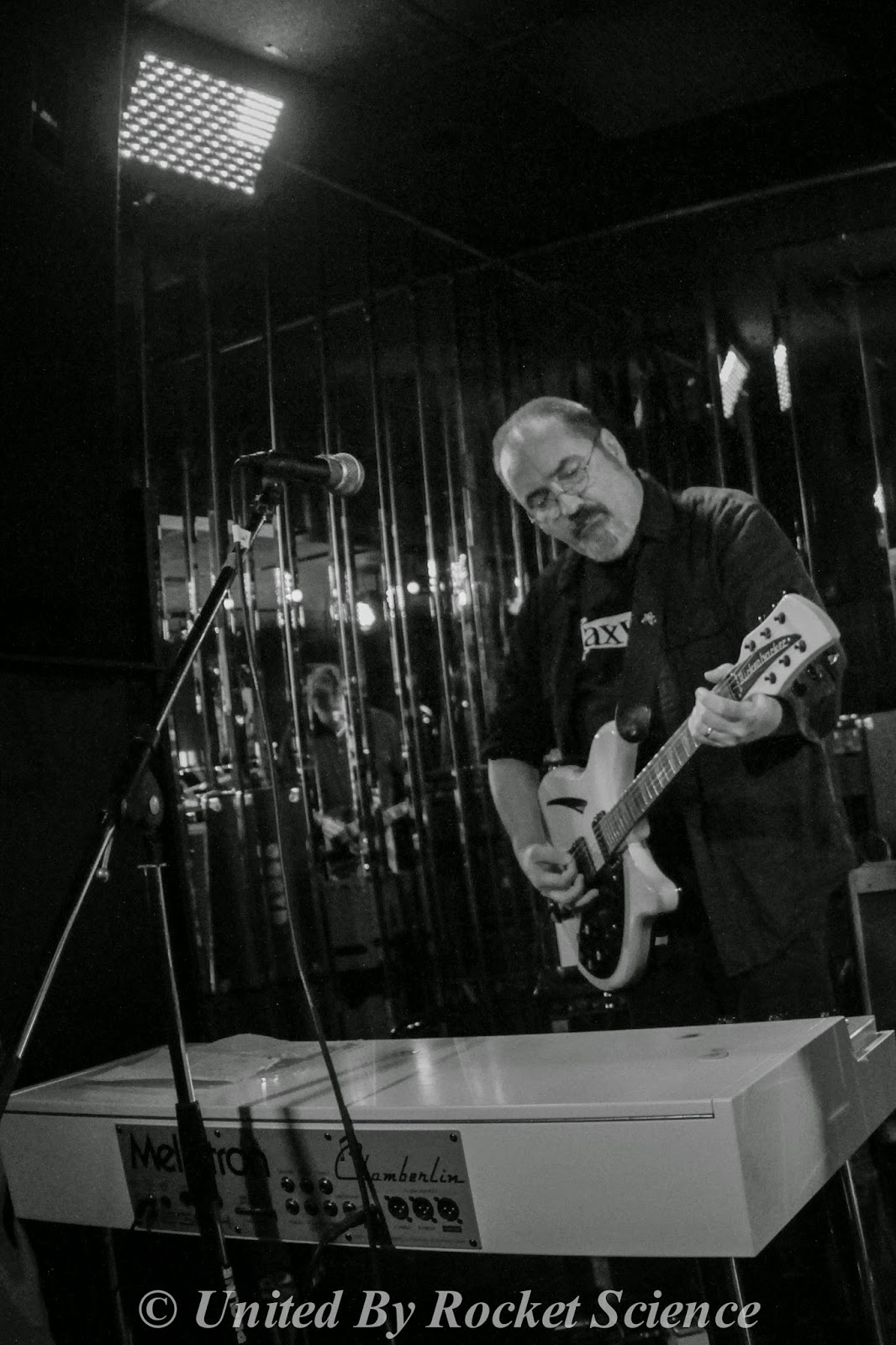 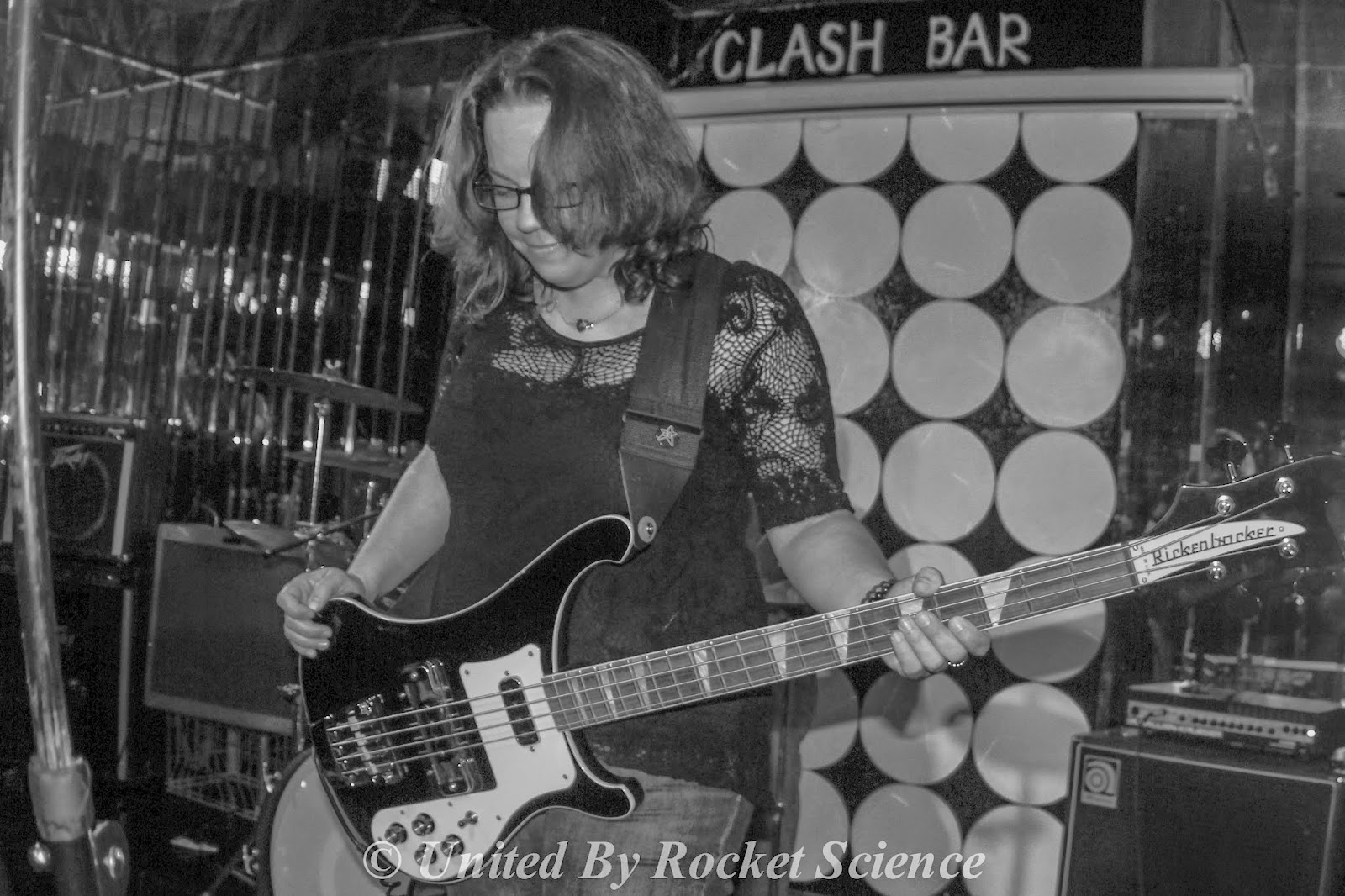